Promises made and kept 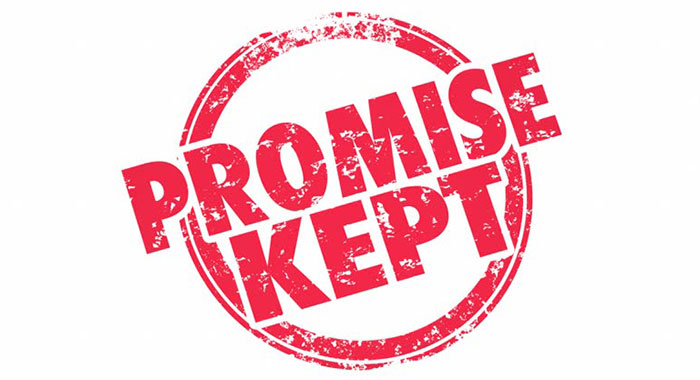 Other people have been eating grass too. Many do not recognise the Farmers ID. Many young people have not been allowed to open an account at any of the financial institutions and hence do not have a savings account. We continue to eat grass. Since we were brought here from Africa we have been eating maize from the grass family. While breadfruit was brought in for slaves on the mainland, the Grenadines people had to eat grass.

3 replies on “Promises made and kept”