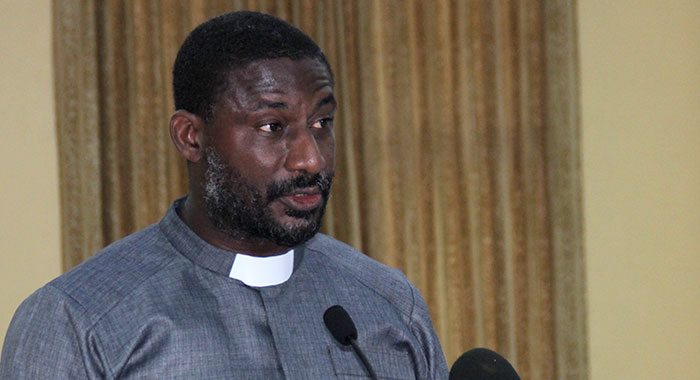 The SVG Nov. 5, 2020 general elections were conducted without any major incidents or violence and has been a relatively peaceful yet hotly contested one. Leading up to the elections none of the parties expressed any lack of confidence in the process and the management of the electoral process headed by the supervisor of the elections, Mrs Dora James.

The NMCM had observers in all 15 constituencies on election day and at the final count in each constituency. Election day saw keen and scrupulous observing by election observers, party agents and other party supporters. In at least two constituencies the final count was a thorough and rigorous exercise. The results were declared as 9-6 seats in favour of the ULP, with the NDP receiving about 500 more of the “popular votes”. The other participants in the elections received a total of 51 votes.

Our preliminary reports indicate that the elections were conducted in a manner that was free and fair. We give God thanks that, for the most part, the parties and the electorate approached the process of campaigning and voting with a maturity and dignity that we can all be proud of.

We anticipate that the response to the results will continue to reflect and advance levels of civility, maturity and concern for the national good. In the event that there are concerns or objections we encourage that such be ventilated through the proper channels. We are now challenged to work on improving and enhancing the electoral system and building our nation TOGETHER that we may become the best God has created us to be.

A subsequent and more thorough report will be produced and circulated which would include areas of commendation and concern along with recommendations for improvement.

We have a country to build!