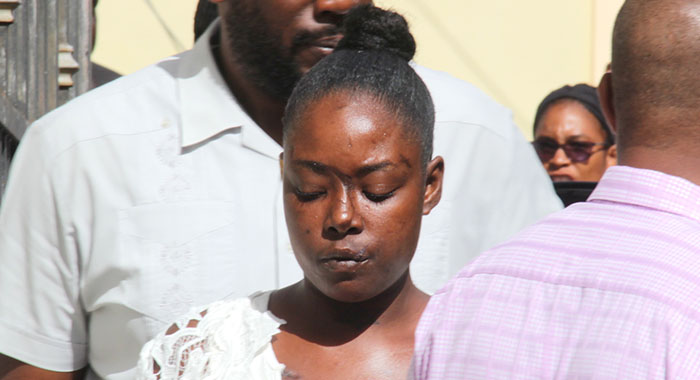 A 25-year-old Vermont woman was, on Monday, brought before the Serious Offences Court, in Kingstown, on a charge that she murdered an 83-year-old man.

Sheba Lenisha Charles, 25, who was living in Ashton, Union Island at the time of her alleged crime, is alleged to have murdered retired carpenter Ulric Hutchinson, last Thursday, in Ashton.

iWitness News understands that Charles had initially said that Hutchinson died as a result of an altercation after she resisted his sexual advance.

Sources say that an autopsy concluded that he was strangled.

Charles was not required to plead to the indictable charge when she appeared before Chief Magistrate Rechanne Browne.

The chief magistrate set March 1, 2021 for the commencement of a preliminary inquiry.

The Crown is expected to call 10 witnesses during the preliminary hearing.

Detective Sergeant Biorn Duncan of the Major Crime Unit is leading the investigation.