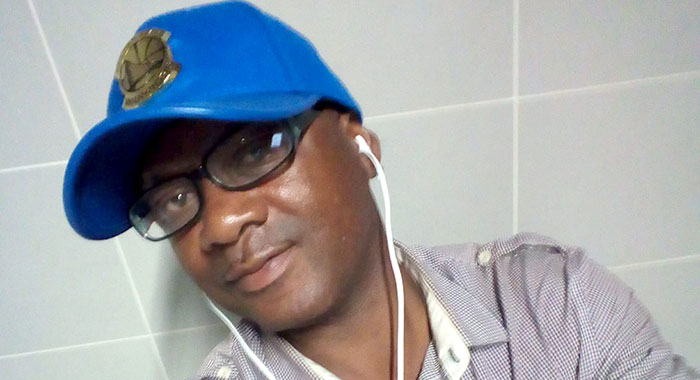 A Rillan Hill man has been charged in connection with a stabbing incident that occurred in the South leeward village on Sunday, police say.

Police said in a regular crime bulletin, on Tuesday, that the accused, Dexter Quammie, a 46-year-old labourer, is alleged to have unlawfully and maliciously wounded a 35-year-old caretaker, also of Rillan Hill, by stabbing the complainant about the body with a knife, about 5:50 p.m.

Quammie appeared at the Kingstown Magistrate’s Court, on Monday, where he pleaded not guilty to the charge.

He was granted bail in the sum of $2,500 and he was ordered not to contact the virtual complainant.