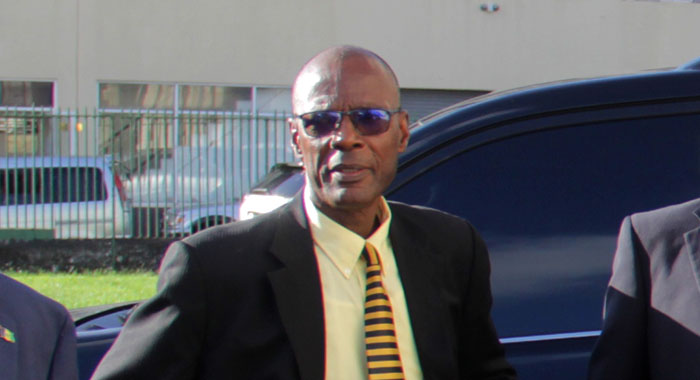 Member of Parliament for West Kingstown, Daniel Cummings has requested that Parliament grant MPs better access to the laws of St. Vincent and the Grenadines.

Cummings told the opening session of the 11th Parliament on Monday that while he has been an MP since 2005, he has never received a copy of the nation’s laws.

“I have been in the Parliament from 2005 and I have had a perennial problem. As a member of the legislature, I am called upon to look at legislation before the Parliament, including amendments to legislation.

House Speaker Rochelle Forde, who created history when she became the first female to be elected to that post, did not comment on the MP’s statement as she invited Prime Minister Ralph Gonsalves to move the adjournment.

However, the prime minister said:

One reply on “MP wants better access to laws for lawmakers”