Stop the ‘voylence’ against pronunciation 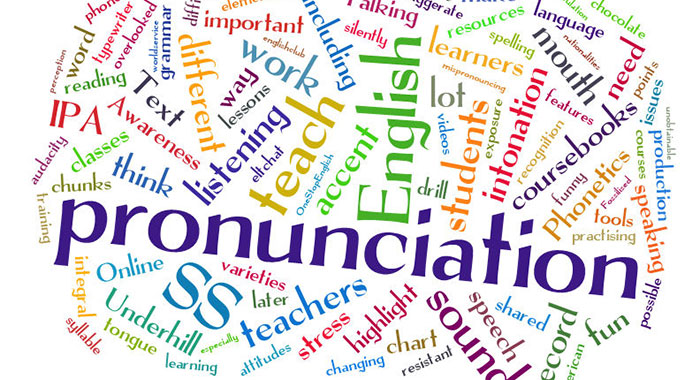 What do you expect from an educated person? Whatever it is it is not this. Dr Orlando Brewster, the Minister of this, that, the other, Gender Affairs and a few more, made a presentation the other day addressing “voylence” against women. Here, it is usually pronounced “voy o lence,” with an extra “o” for bad mind. Or ignorance. Or both. Brewster, blessedly — blessedly? — retained the single “o”. Thank you, Orly. He repeated the butchered word so many times it sounded like he was doing it for spite. Was he trying to prove a point? I doubt it. It was a sloppy and disrespectful exhibition, and we deserve better.

Brewster is a doctor. Before that he was a teacher, God forbid, at a school here and taught as many as six subjects. Then he migrated to the United States where he pursued pre-med school. At what stage of his broad education was he instructed that “vio” is pronounced “voy”? Who taught him to say it? Wherever did he hear it pronounced “voylence”? And by whom? Methinks he’d be unclear on both.

While in the States, did he ever listen to NPR? Or listen to any, any, TV Station. Does he listen to the BBC? So, I ask again. from which and whence did he pick it up? When he sees the words voyage and violence in the same sentence what does he hear in his head? Does he see “voy” both times? Does it not give him pause?

However how and whatever how matters not. What matters is that “voylence” has reached the ministerial pulpit. The truth is it reached there long ago but now, enough is enough.

To understand the damage teachers, and ministers. and leaders, and radio stations do regarding phonetics is to comprehend exponential. Try this on for exponential: one person who mispronounces one word and who teaches as many as six subjects to receptive students multiplies his error many times. Those students then go on to have children of their own — if they have not done so yet. It is not far-fetched. And think of how many unenlightened listeners a radio station reaches?

Language is a living thing; it changes and grows, usually upwards. This year, for example, Oxford added “code red,” and “Cookie Monster” to its dictionary. To mention just two. In our hands, though, we implement change — downwards. We cancel words. Then we defile them. As we did with “European”.

In our lexicon, “European” has been canceled then defiled to “You rope ian;” the three words pronounced together as one. New Zealand is now “Newsie Land.” A radio favourite. Character is “ka racta;” this time, though, not said as one word, but as two, distinctly — more or less. The “racta” is so jarring, that it sounds like a second word. Routinely, words that end in “le” becomes “lo”. For examplo, “people” becomes “peeplo” and “Bible”, “Biblo.”

Prime Minister Ralph makes colloquialism sound like music, but you have not, and will not hear him utter “voylence”. Not when he uses the colloquial, not at any time. Not so much because it is unmusical, like nails on a chalk board but because it is obscene so much. When his children were growing up and if any one of them came home saying “voylence” or “peeplo,” do you think for one minute he sat idly by? Not a bit of it — and it is evident. So, do you think he reached out to help his new minister? I doubt it because Ralph has already taken care of his corner. So I do not think he paid to his minister’s “voylence” any mind. And if he heard the abuse — “violence” — but went, “yeah, whatever,” then complicit comes to mind. (Ralph is not his daddy, but he could be.)

And ello, it could be Brewster who would be representing us when Ralph sends him to the UN to make his pitch on voylence against women. There would be no AIA if Ralph went begging the foreign people with, “Ah come on behaf of the peeplo of SVG.” Nor we would not have a seat on Security Council if he went preaching that he wants to stop the “voylence against de ‘oman dem.”

Ralphkins is king of education and he knows where education begins, and he knows it does not end. Mr. PM, look out the window, your Education Revolution needs tweaking. Listen to your minister. It needs maintenance. Implement a programme to slow the diction malpractice. It is quite simple you know. It is where the accent is placed. Mostly. But it would fix so much. We should not be modifying the people’s “New Zealand”. We just need to leave the “ze” where the owners put it — on the right-hand side. The same with character.

We are not an island unto ourselves, you know; we speak to people and people speak to us. We have got to stop this relentless drip, drip downward spiral and talk so people would listen. I did not make it past Brewster’s third “voylence.” That is, I listened for 30 seconds.

4 replies on “Stop the ‘voylence’ against pronunciation”