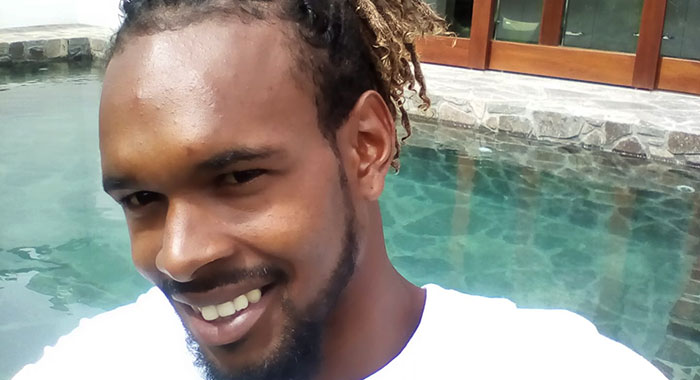 The homicide count in St. Vincent and the Grenadines this year moved up to two Saturday night, with the shooting death of a man in Villa.

Sources in the know have told iWitness News that the man, Corey Greaves, of Dorsetshire Hill, received multiple gunshots to the head.

Greaves died at the scene just short of Glen Baptist Church, on the road to the Community College Villa Campus.

The man is believed to have been walking in the area when unknown assailant(s) attacked him and fled the scene immediately after the shooting.

Greaves’ death follows that of Jason Martin, a 47-year-old mason, of Belmont, who is the country’s first homicide victim this year.

Martin died, on Wednesday, after being chopped on the left foot, allegedly by another resident of the community, during and altercation that same day.