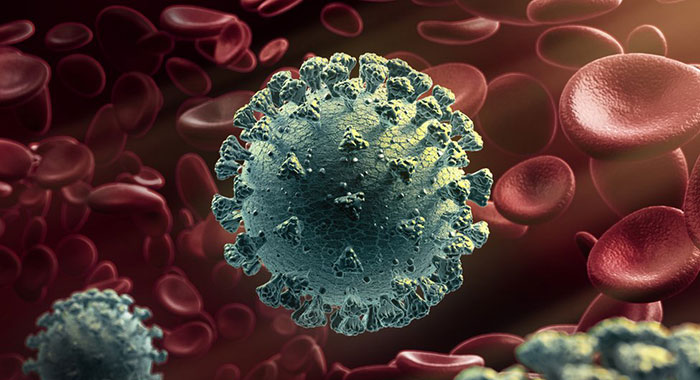 Prime Minister Ralph Gonsalves said, on Monday, that this suspicion, however, is not supported by the result of tests conducted on COVID-19 samples.

“Therefore, we have to be even extra careful, even though I am advised that CARPHA had, upon testing of the samples which had been sent to them to see if there was a new strain that it was, said no.

“But there are persons in the health authorities who suspect that that might be the case,” he said on Star FM.

He noted the dynamism of the pandemic, including identifying the new strain.

“But all these things, it’s a moving target and you have to be checking it all the time because we see that the new strain out of the UK is in Trinidad. You notice that?” the prime minister said.

“It might well be in other places, too, nearby and we can’t rule out the possibility of it being here. I am just talking – I’m talking without having CARPHA saying that.

“I don’t want it to be said that Ralph said there is a new strain here because you know people take thing out of context what you are saying, two or three words, and I may come to that just now, though that is not such an important issue in us going forward, and try to create mischief nuh,” the prime minister said.

“So I just want to make the point that there is no confirmation that there is a new strain but this is a moving target and you can’t rule out any possibility because you have to be doing that particular test on an ongoing basis,” Gonsalves said.

Since Dec. 28, SVG has recorded 622 cases of COVID-19 among nationals with no recent travel history.

The country had recorded a total of 763 cases of the viral illness since March 2020, when the first case was detected.