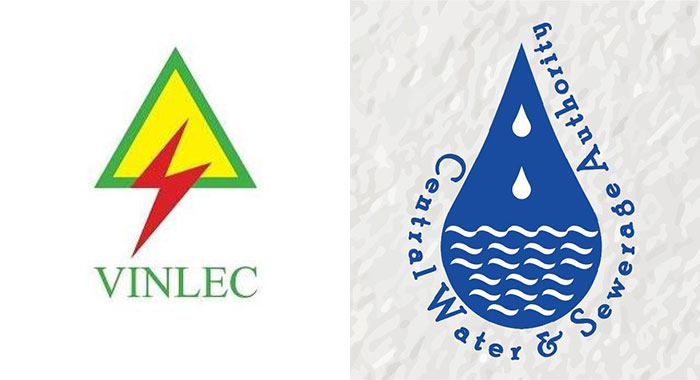 The Central Water and Sewerage Authority (CWSA) will not disconnect any of its residential customers between now and June 30.

“But to encourage you to pay, if you have zero balances in this period, when you go to pay your bill, in other words, you don’t have any arrears, you’ll get 10% off,” Prime Minister Ralph Gonsalves said on NBC Radio on Wednesday.

Customers who pay half of their bill amount will get a 5% discount.

“The point is this. I want persons to bear in mind that CWSA is taking a significant hit. And they’ve put the discount with the moratorium so that it will encourage persons to pay so that they can keep a cash flow going,” the prime minister said.

“But you can get some savings and I think this is a reasonable proposal,” the prime minister said.

He said that CWSA suspended all domestic disconnection last year for customers who made at least one payment, although it had initially announced only a three-month moratorium.

“If you made more than one payment last year, they didn’t cut you off. At least that is what I was informed — which is quite reasonable,” Gonsalves said.

“We’re trying to cushion the pain of this economic fallout from COVID, which is not of our making. COVID didn’t originate here. It came here and it really created severe economic dislocation. And I have to try and ease the burden as much as possible on individuals. So that’s one way we are strengthening the social safety net by offering this.”

Meanwhile, VINLEC, the electricity company, is offering a 10% discount to all residential, commercial and industrial consumers for three months, beginning March 1.

The company will also have a moratorium on all disconnections during that period.

The arrangements will be reviewed at the end of May.

“Again, I’m asking you, pay a little, keep it ticking over because when the end of May comes and you have a big backlog, you’d have to go in, in any event, to make arrangements as to how you’re paying them off. And individual consumers will go in as we did last year, and people know the routine.”

Regarding internet service, the prime minister said that Minister of Finance, Camillo Gonsalves who is also minister of information communication technology is working with providers FLOW and DIGICEL and the National Telecommunication Regulatory Commission (NTRC) regarding certain arrangements.

“They have worked out some specials, and those are announced. But they’re also — for students, they’re doing something for 1,000 students who don’t have internet facilities. So there’s a general provision in relation to reducing the cost. And he has spoken about it and so, too, the NTRC. And I think you’ll see some further announcements this week by NTRC. As I said, we’re trying to address water, electricity, the internet for students,” Gonsalves said.