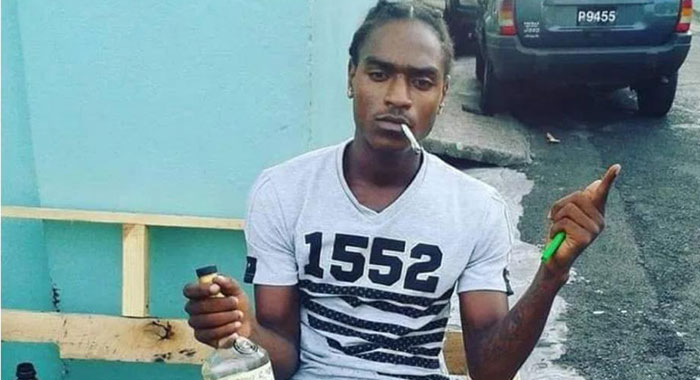 One man is dead and another in hospital after a hail of bullet fired on them in a drive by shooting Thursday night.

Dead is Nekeita Roberts, a 26-year-old labourer of Murray’s Village, police said in a press release.

The shooting occurred about 11:15 p.m. on Thursday at Murray’s Village.

“According to investigations, some unknown assailant(s) opened gunfire on both Roberts and Isaacs at Murray’s Village in the vicinity of the Revival Centre Church,” police said.

“Roberts was allegedly shot multiple times about the body and Isaacs was shot in the leg. Both men were transported to the Milton Cato Memorial Hospital for medical attention. Roberts subsequently succumbed to his injuries, while Isaacs is reported to be in stable condition.”

Roberts’ death marks the 7th homicide recorded in St. Vincent and the Grenadines for 2021.

They can also speak any police officer with whom they are comfortable with.

“All information will be treated confidentially. Investigations are continuing,” police said.

Robert’s death came the same day as the body of Camarlay Troae, 22, of Spring Village was found in his home village.

Police said that according to investigations, “some unknown person(s) with malice aforethought caused the death of Troae by allegedly stabbing him about his body with a sharp object”.

2 replies on “Man killed, another injured in drive-by shooting”