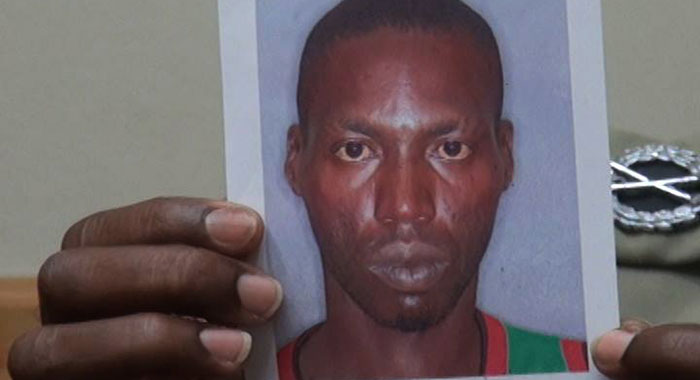 A Glen man has become the eighth homicide victim in St. Vincent and the Grenadines this year.

Police have identified the deceased as Keon Scott, a 45-year-old labourer.

Unknown assailants shot and killed Scott around 3:50 p.m. on Saturday in his home community, police say.

Scott has had a number of run-ins with the law and has made national headlines before.

On the same occasion, he was also ordered to spend one year in jail for possession of six rounds of .38 ammunition without a licence.

Persons with information can also speak with any police officer with whom they are comfortable.

All information will be treated confidentially, police say.

5 replies on “Glen man is 8th homicide victim this year”