Conditions at Grace and Truth shelter 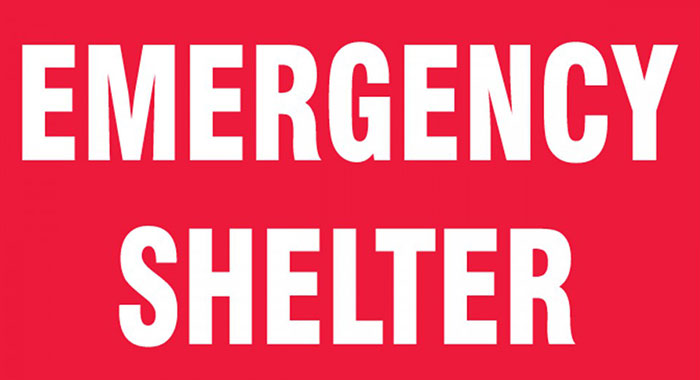 I am a concerned person who has been hearing of the inequality and unfairness the people have been treated with. These disgusting stories of people having to clean kitchens that they can’t even cook in, they are not being given good amounts of food to fill their stomachs, the Wi-Fi being shut off because people were reporting on the bad conditions that were happening, kids are not getting snacks and going to bed hungry.

The people need to be fed before they become malnourished and get ill and die under your supervision. When people ask for water, they are told to drink water from the pipe that can still be contaminated with volcanic ash. Do you know how this can affect people’s health?

These people have left the comfort of their homes because of an emergency that they could not help themselves with and have been affected mentally, physically, emotionally, and psychosocially. People in foreign countries are taking their hard-earned money to send supplies and goods for the people of St. Vincent that have been displaced from their homes out of the goodness of their hearts but the greed and ignorance of managers stealing for their own purpose are overtaking and undermining that. This type of greed is discouraging foreigners from sending things and at this moment shelters are depending on countries and people.

Women are asking for feminine products and being given one, it is unhealthy for a woman to be wearing one pad a day due to the fact that it can cause health issues such as infections. Pads should be dispersed wisely and not kept for greed. The bathrooms are being locked. Who are you to lock bathrooms that people use to relieve themselves?

The behaviours of this shelter during this national emergency are disgusting, inhumane, and ungodly. If there are no changes to his disgusting and disgraceful issue I will be contacting news outlets nationally and internationally to inform them of the inhuman issues.

12 replies on “Conditions at Grace and Truth shelter”