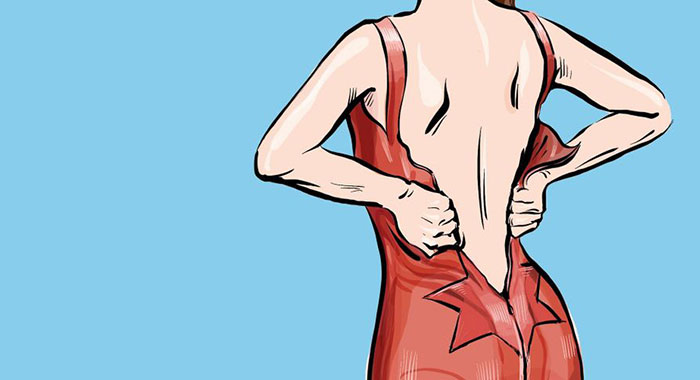 The Royal St. Vincent and the Grenadines Police Force (RSVGPF), on Monday, said it had received numerous reports from emergency shelter managers throughout the country “about the scantily (sic) manner in which some of the female evacuees dress at the shelters.

“It was also reported that some males and females are not utilising the temporary baths/showers provided for bathing. But are bathing in the open, almost in the nude,” the RSVGPF said in a press statement.

“The RSVGPF appeals to the persons who engage in this practice to desist and dress modestly at the shelters.

“There are children and persons of different characters and backgrounds living at these shelters; therefore a modicum of decency should be displayed at all times,” the release said.

“Let us all work together in the interest of the safety and security of every citizen, resident and visitor. We will get through this difficult period together by each individual playing their part,” the statement continued.

As of Wednesday, the volcano had displaced at least 13,154 people — the number of persons who have registered with the National Emergency Management Organisation.

Of that total, 6,208 persons or 156 families were staying at 85 public shelters in the safe zone and 6,790 persons representing 1,618 families were in private residences

One reply on “Police urge evacuees to dress ‘modestly’ at shelters”