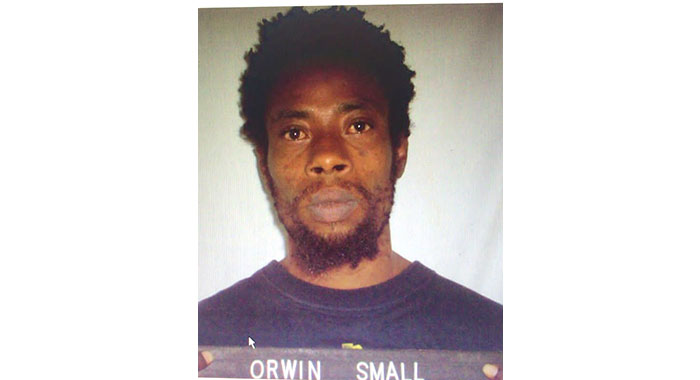 The Royal St. Vincent and the Grenadines Police Force, in conjunction with Her Majesty’s Prisons, has launched a manhunt for Orwin Small, of Campden Park, who escaped from the Belle Isles Correctional Facility on Saturday.

Police say that Small is reported to have escaped about 11 a.m. Saturday — about six hours before they issued a release announcing the escape.

News of the escape had been circulating on social medial from around noon Saturday, but the police only issued a bulletin shortly before 7 p.m.

Small was serving a two-year sentence for burglary and damage to property.

He reportedly escaped while working on the prison farm at Belle Isles and was last seen wearing a white vest and the orange prisoner pants.