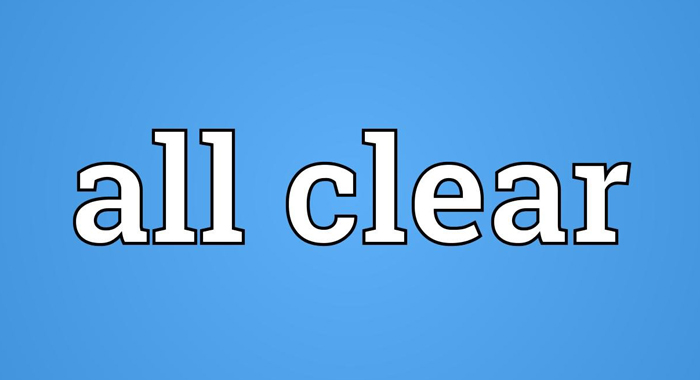 The tropical storm warning for St. Vincent and the Grenadines  was discontinued at 6 p.m. Friday.

A flash flood wash is now in effect  foe the country.

At 5 p.m., the centre of Hurricane Elsa was located near latitude 14.2 degrees north; longitude 63.7 degrees west, or approximately 180 miles (290 km) west northwest of St Vincent and the Grenadines.

Sustained winds associated with Elsa no longer pose a threat to St. Vincent and the Grenadines.

However, pockets of moderate to heavy showers, periods of rain and thunderstorms are expected into tomorrow, as the system continues to track west north-west away from the island chain.

Rainfall accumulations of another 2 inches (50 mm) with isolated higher amounts are possible.

As a result, a flash flood watch is now in effect until 6 a.m., Saturday.

A flash flood Watch is issued when conditions are favourable, and there exists the possibility of flooding during the watch period.

Residents living near rivers and streams and  in areas prone to flash-flooding and landslides should remain alert and exercise caution.

in port. Sea-bathers and other users of the sea are advised to stay out of the water

Large northerly to south-easterly swells peaking near 5.0 meters (16 feet) were also forecast to accompany Hurricane Elsa. Low-lying coastlines around the islands will be particularly vulnerable at times of high tide. The next high tide is at 12:12 a.m. Saturday.

Large waves and dangerous rip tides can still be expected.

These will create unsafe conditions for small-craft operators and fishermen. A High-Surf Advisory and Small- Craft Warning are in effect until 12 noon on Sunday.

This is the final advisory on Hurricane Elsa.