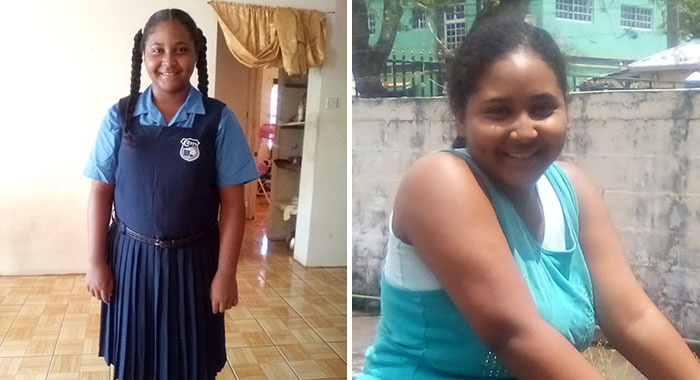 Police have launched an investigation into the whereabouts of an 11-year-old schoolgirl, who did not return home to Brighton on Monday but was met in Mesopotamia Tuesday morning.

Bassiehannah McDonald has been reunited with her parents as the police investigation continues.

Before being found in Mesopotamia on Tuesday, McDonald had last been seen Monday afternoon at the bus stop outside the Peace Memorial Hall, located near her school, C.W. Prescod Primary, in Kingstown.

iWitness News understands that police are interested in questioning a person about the child’s presence in Mesopotamia, but that person ran when officers were approaching them.

The child’s mother, Nichole McDonald, had raised the alarm on Monday after she did not return from school.

One reply on “Schoolgirl reunited with parents; police launch investigation”