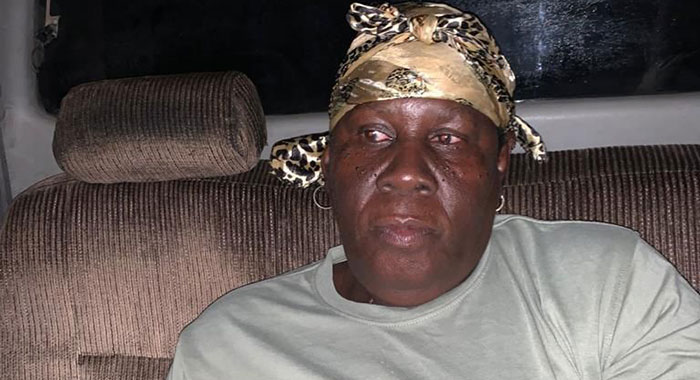 A Layou woman was, Friday night, charged with wounding in connection with the injury that Prime Minister Ralph Gonsalves received to his head during a protest outside Parliament Thursday evening.

Annamay Lewis was denied station bail and would be held at a police station over the weekend.

She will be taken before the Kingstown Magistrate’s Court on Monday to answer the charge.

Gonsalves, who turns 75 on Sunday, was injured when he was struck in the head with an object as he walked among protesters to Parliament around 5:15 p.m. on Thursday.

The prime minister was flown to Barbados Thursday night for further treatment.

In a Facebook post Friday afternoon, Gonsalves said he had suffered a concussion — a type of traumatic brain injury caused by a bump, blow, or jolt to the head or by a hit to the body that causes the head and brain to move rapidly back and forth.

He said he will have to be monitored over the next four to six weeks.

Earlier on Friday, Deputy Prime Minister Montgomery Daniel said that the prime minister would return to St. Vincent on Saturday.