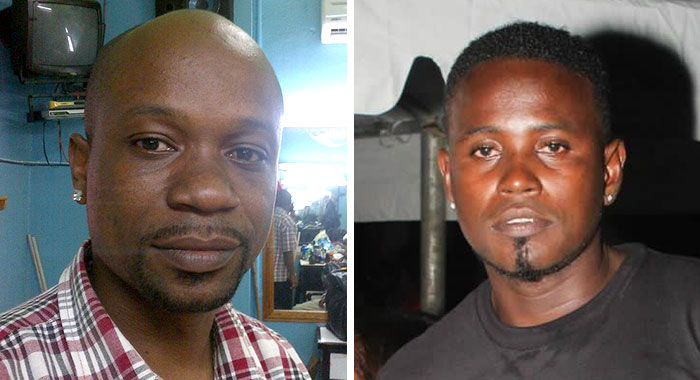 Prospect barber Barrington Cornwall was, on Friday, charged with murder in connection with the stabbing death of an insurance broker at a barbershop in Kingstown, on Wednesday.

Police said that Jexol Skinner, of Edinboro, was at a barber in the Baynes Building on Halifax Street, Kingstown when he allegedly got into an altercation with Barrington.

Skinner was allegedly stabbed multiple times about his body with a pair of scissors and was subsequently rushed to the Milton Cato Memorial Hospital, where he was later pronounced dead.

Skinner’s death marks the 24th homicide in St. Vincent and the Grenadines for 2021.

It came two days after the death of Rodney Ash, a 57-year-old labourer of Kingstown Park.

Police said that unknown assailant(s) shot Ash about his body while he was on his way home, about 7 p.m. on Monday.

2 replies on “Barber charged with murder over barbershop killing”