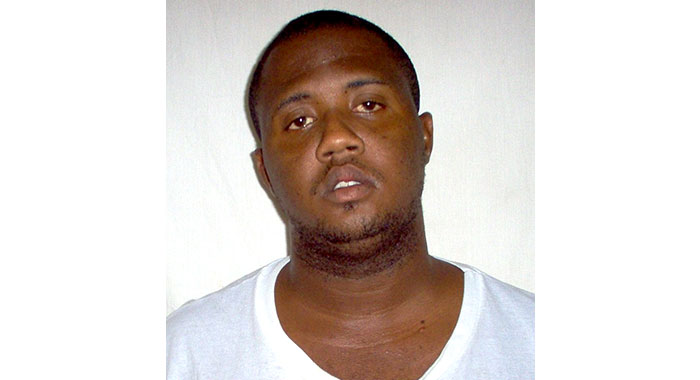 The 42-year-old wanted man, whose address is Sion Hill/Diamond is 5 feet 11 inches and of stout build.

Smith-Millington is “light” in complexion, has an oval face, thick lips, and brown eyes

Police said that he should be approached with caution.

The police are soliciting the assistance of the public in locating Smith-Millington.

Millington-Smith was on July 28 arraigned before the Mesopotamia Magistrate’s Court on traffic charges as well as charges that he obtained EC$4,400 in beverages from St. Vincent Brewery Ltd.

Prosecutor Police Sergeant Renrick Cato objected to bail for Millington-Smith, saying that he was likely to obstruct police in their effort to locate a key piece of evidence.

However, the Kingstown Magistrate’s Court subsequently granted Millington-Smith EC $4,000 bail, with one surety.