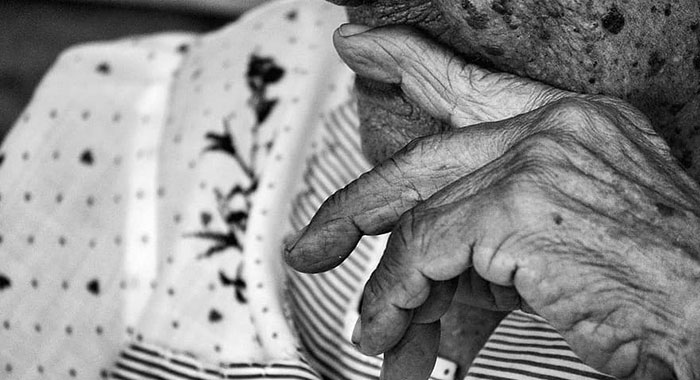 The former temporary home of the Mental Health Centre will be refurbished to house elderly people abandoned at emergency shelters to which they were taken when La Soufriere erupted in April.

Prime Minister Ralph Gonsalves said that among the problems that have arisen in emergency shelters is that people are abandoning their elderly parents and grandparents.

“To tell you how difficult it is at one or two places, you take JP Eustace over at Edinboro, of 39 adults or thereabouts, there are 14 elderly and infirm persons, many with dementia, they have been abandoned by their families. Abandoned!” Gonsalves said on NBC Radio on Wednesday.

“If there is a problem, you discuss it with the Ministry of Social Development. We know for some time persons would take their elderly parents and grandparents and just leave them and we have had hospital beds with elderly persons who are not supposed to be in the hospital, and, of course the Lewis Punnet home is full with elderly persons,” he said.

The prime minister said that his government has decided to refurbish the wooden buildings at Orange Hill to house these abandoned elderly people.

“We gave instructions to the Ministry of Works so we can get the persons put there. Naturally, they will be under the leadership and suzerainty of the Lewis Punnett Home, which will hire additional staff and the like,” Gonsalves said.

“But we have to take care of our elderly persons. Yes, the state has a responsibility but you have a family responsibility. You can’t abandon your parents and grandparents in this manner.”

He said that there are some instances of parents abandoning their children.

“Well, abandoning your child is a criminal offence,” said Gonsalves, who is also minister of legal affairs.

“And, people have to have a heart, man. I know some persons would plead poverty but the point is this, we have support systems. You have to engage the system and we have a strong social safety net and we put a lot of resources into this safety net.

“But there are some people who just can’t bring themselves to take care of their children — abandoning them and abandoning their parents, too, or grandparents.

“No, we have to put a stop to this. This is not right at all for people to behave like that. It’s unconscionable; it is entirely unconscionable,” the prime minister said.