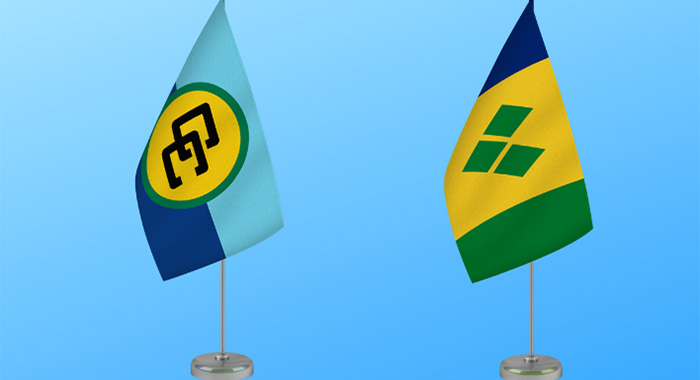 CARICOM Secretary-General Carla Barnett has congratulated the Government and people of SVG on 42 years as an independent nation.

Barnett noted that the resilience displayed in overcoming the recent traumatic volcanic eruption in the midst of the COVID-19 pandemic is a fine example of the people’s strength of character.

Her congratulatory message to St. Vincent and the Grenadines Prime Minister Ralph Gonsalves also expressed CARICOM’s pride in the country’s election to the United Nations Security Council and the leadership exercised during its presidency.

She also noted that CARICOM has benefitted greatly from SVG’s invaluable contribution towards fostering regional integration, especially in fulfilling its responsibility within the CARICOM quasi-cabinet for transportation.

“I join with the Caribbean Community, in extending best wishes to the Government and People of St. Vincent and the Grenadines for the country’s continued advancement and well-being”, the secretary-general said.