Sir James to get state funeral 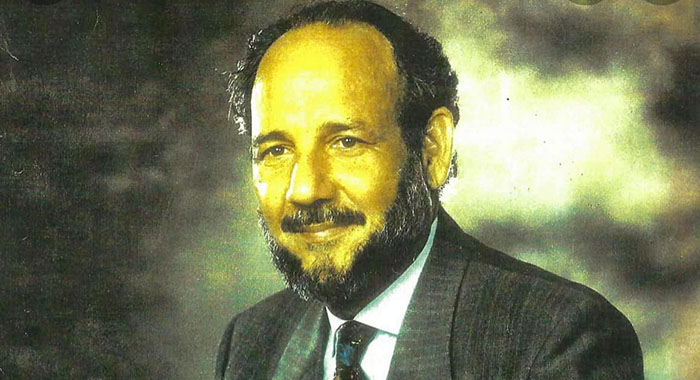 Former Prime Minister of St. Vincent and the Grenadines Sir James Mitchell will be accorded as state funeral, the Cabinet Secretary, Kattian Barnwell-Scott announced on Tuesday.

Details of the funeral will be provided in a subsequent announcement,

Sir James was this country’s second prime minister and served in this capacity from 1984 to 2000. He also served as premier from 1972 to 1974 and was the founder of the New Democratic Party (NDP), which he led until October 2000.

As a mark of respect, all flags throughout the State will be flown at half-mast through Thursday, Nov. 25, and on the day of the funeral.

“The Government of St. Vincent and the Grenadines takes this opportunity to extend sincere condolences to the family of the late Sir James Fitz-Allen Mitchell,” the cabinet secretary said.

3 replies on “Sir James to get state funeral”