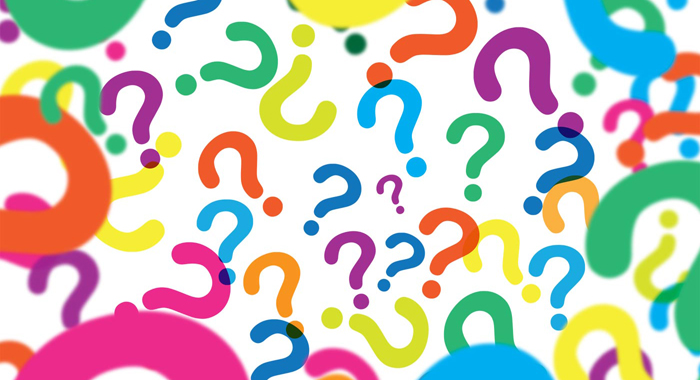 During these challenging economic times where citizens and the Government of St. Vincent and the Grenadines (SVG) are trying to stay afloat and exercise frugality, there are some who are using the annual corporate plan to increase public expenditure (taxpayer’s money) on resources which do not add one ounce of value to the citizens, to the Government and to their own department.

The Corporate Plan is an annually prepared document which indicates to the Ministry of Finance and Planning the future objectives that a department is seeking to achieve and the necessary resources (human, technological and training) that would be required to meet these future objectives. This is normally a roadmap of where we were last year, where we want to go for the next few years, and the resources required to get to our intended destination.

After scrutinising the Customs and Excise Department Corporate Plan for 2022-2024 and being familiar with its operations, it can appear that trade facilitation and timely revenue collection are not high on the list of its mandate. The Customs Corporate Plan contains some requests which includes the following:

2. Proposal for the creation of a Petroleum Management Unit which would incur ancillary expenses like furniture, equipment, etc. and the creation of two additional posts (assistant comptroller $4,431/month and supervisor $3,365/month, both with allowances). There is no need for such a unit as the tardy collection of duties and improper management of petroleum imports stem from inefficiency, poor procedures and deficient records management. In addition, there is already an assistant comptroller who is in charge of the unit which manages the petroleum imports.

A certain section of the top brass of the Customs management clearly has their priorities elsewhere. They appear to be divorced from the reality of the Customs operations.

The Valuation Unit is one of the most critical areas in Customs; yet it is staffed by ONLY 4 officers. This unit has been overlooked despite its critical importance to trade facilitation and the proper collection of government revenue. This unit needs, at the very least, one research officer, another senior customs officer and one more junior customs officer.

Ideally, the addition of two research officers, two senior customs officers and one junior customs officer will be satisfactory. However, taking into consideration the economically straitened times, the first option would suffice for now.

Also, instead of creating a Petroleum Management Unit, all that is needed is the addition of a senior customs officer to supplement the lone officer who manages the petroleum product imports. It is more feasible and cost effective than creating the two posts mentioned in bullet point #2.

As mentioned before, the improper management of the petroleum imports has to do with personnel and procedures; not positions.An additional and expensive human element should not be created, with the hope, to fix an inefficient one. The problem is not necessarily the quantity of staff but the quality of the supervision. It is akin to creating an expensive and time-exhausting computer programme to remedy a basic human error. Get the paid human employee to fix the error!

Additionally, the Enforcement Section commonly referred to as the Preventive Unit is also clearly lacking in personnel. It is difficult to ascertain how many additional preventive officers will be required, maybe three or four more. However, what is definitely needed is an assistant supervisor for that section as it has been lacking one for many years.

Taxpayers’ dollars should not be used for anything other than furthering the government’s strategic goals and bringing added value to the department (whether it is revenue or efficiency) and the public.

The justification for each post must bring tangible (not abstract) value to the citizens, department and to the government.