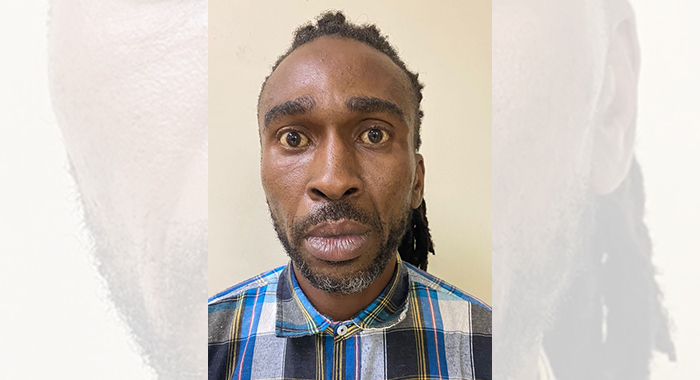 A 40-year-old Murray’s Village man has been remanded in custody until Feb. 25, 2022 on a charge that he murdered his 35-year-old cousin, Leon “Turtle” Lee.

Jomo Poyer appeared before the Serious Offences Court on Wednesday, but was not required to plea to the indictable charge that on he murdered Lee at Murray’s Village on Monday, Dec. 27.

The preliminary inquiry will take the form of  paper committal proceeding, in which the magistrate, prosecutor, and defence counsel would read through the evidence and then the magistrate would decide whether there is enough evidence to send Poyer to trial at the High Court.

Police said, on Tuesday, that reports are that Lee and Poyer, a 40-year-old auto body workman, were residing in the same dwelling house at Murray’s Village.

On Monday, Dec. 27, about 7:15 a.m., an altercation allegedly arose between Lee and Poyer, resulting in Lee receiving multiple chop and stab wounds to his body.

One reply on “Man charged with murder over cousin’s death”