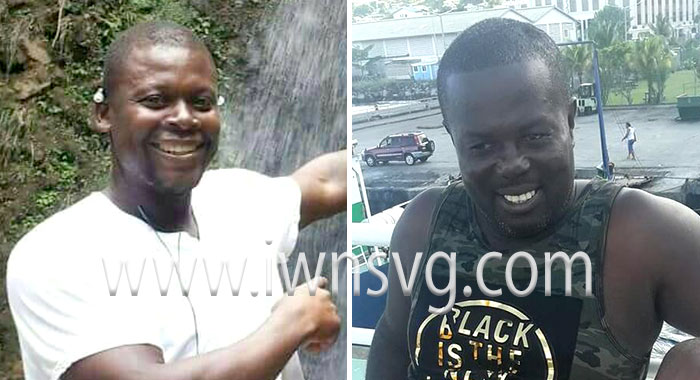 A Georgetown man, who was acquitted of murder in 2004 after police officers gave conflicting evidence at his trial, was shot and killed in his hometown last Friday, Jan. 21.

On Monday, police arrested and charged Hanif Forbes, a 40-year-old mason, of Spring Village, Georgetown with murder and assault.

Forbes is alleged to have murdered Pompey on Jan. 21 by shooting him in the head.

Pompey’s body was found in his vehicle in O’Brien’s Valley with a single gunshot wound to his head.

The accused appeared before the Serious Offences Court on Tuesday and was not required to plead to the indictable charges.

His lawyer, Ronald “Ronny” Marks requested a paper committal, which Chief Magistrate Rechanne Browne set for Feb. 22, after the prosecutor, Corporal Pierre requested more time, after an earlier date was given.

On June 11, 2004, Pompey was acquitted of the Christmas Eve 2003 death of Wayde Durrant, who was shot and killed in Middle Street, Kingstown.

At the trial before High Court judge Justice Frederick Bruce-Lyle, one police officer told the court that he was 10 feet away and saw Pompey with a gun and a bottle and Durrant had nothing in his hand.

However, the other police officer said he was 25 feet away and saw Durrant with a bottle in his hand and Pompey had a gun.

Defence counsel Nicole Sylvester made a no-case submission, which the court upheld.

And, two weeks later, Pompey was jailed for the same gun he used in the Christmas Eve killing.

He pleaded guilty to the charge that he had in his possession a .25 pistol and five rounds of .25 ammunition without licences.

Pompey was sentenced to eight months in prison for the firearm and three months for the ammunition, with the sentences running concurrently.

Pompey had the firearm and ammunition in his possession shortly after shooting Durrant in the neck.