Woman killed, another injured while sleeping in Diamond 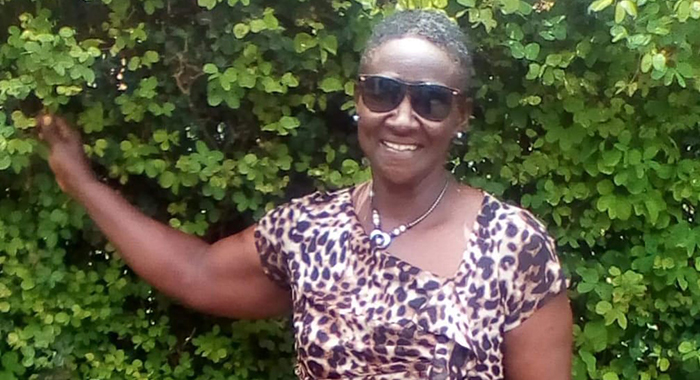 A woman died after being shot and another woman survived the attack by unknown assailants in Diamond, on Monday.

Police say that the dead woman is Ella Cordice, a 55-year-old farmer.

Jasmine King, a 47-year-old farmer, of Diamond, was in hospital with multiple gunshot wounds about her body.

Police said that their investigation has revealed that on Sunday, Cordice and King “reportedly went to sleep”.

“Sometime during the night, they were awakened by the sound of gunshots emanating through the bedroom window of the house.

“During the incident, the deceased and Jasmine King received several gunshots about their bodies. They were subsequently rushed to the MCMH for medical attention where Ella Cordice was pronounced dead on arrival.

“A postmortem examination is to be conducted on the deceased to ascertain the exact cause of death. Investigations into the matter are ongoing,” police said.

People can also speak with any police officer they are comfortable with.

“All information received would be treated with confidentiality,” police said.

6 replies on “Woman killed, another injured while sleeping in Diamond”