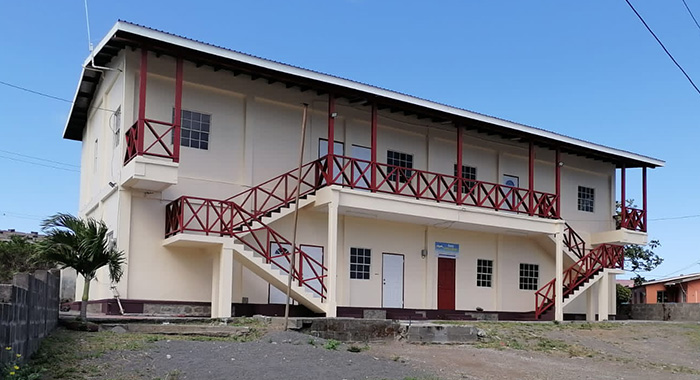 The Royal St. Vincent and the Grenadines Police Force (RSVGPF) has announced that the Owia Police Station will be reopened to serve the public on Friday.

The station was closed in 2021 after it was damaged by Hurricane Elsa and the explosive eruption of the La Soufriere volcano.

The repair work was done by the Roads, Buildings, and General Services Authority (BRAGSA).

The building and keys were handed over to the police on Feb. 16, the police said in a press statement.

“Commissioner of Police, Mr. Colin John thanks BRAGSA for its commitment to completing the repairs in a timely manner and the residents of Owia and surrounding areas for their patience and understanding while the station was out of service,” the statement said.