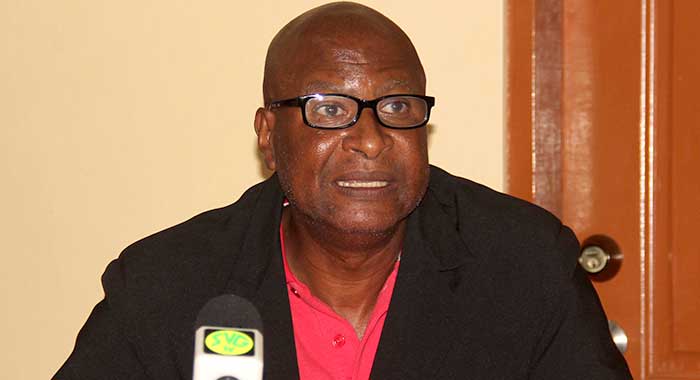 Oswald Robinson has been re-elected president of the St. Vincent and the Grenadines Teachers’ Union.

The union said in a statement on Wednesday that Robinson, a retired educator, was re-elected in the vote held on Tuesday and Wednesday.

In the lead up to the election, Robinson promised to “continue to defend and protect the fundamental right o the membership and to empower the membership”.

Robinson defeated Nikeisha Williams, who was general secretary in the biennium ending 2020, when she was voted out of office.

Williams was the union’s 2nd Vice President in the last biennium.

Abdon Whyte, who was a committee member on the last executive, was elected 2nd Vice President.

Ketty Kydd-Rhynd was returned unopposed to the general secretary position.

Tishanna Reid, who has lost her bid to be a committee member on the last executive, was elected unopposed as assistant general secretary.

The committee members are Lesha Benjamin and Fenrick Pierre.

The union did not disclose the vote count, announcing only the winners.

The elected officers will be installed at the SVGTU’s 22nd Biennial Convention scheduled for April 2022.