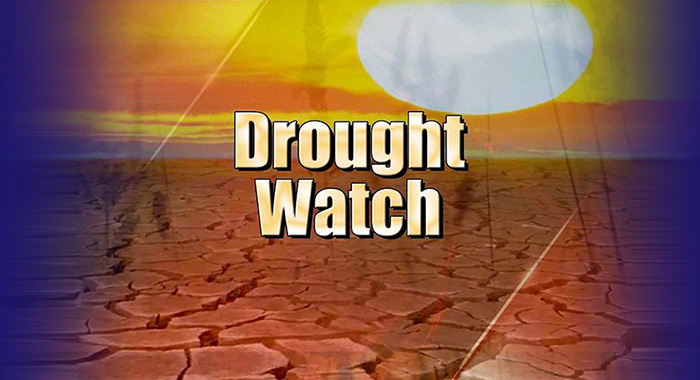 The Central Water and Sewerage Authority on Thursday noted that the Caribbean Climate Outlook Forum has pointed to a short-term drought watch up to the end of April 2022, for St. Vincent and the Grenadines.

“This may turn into a long-term drought watch for these countries including St. Vincent and the Grenadines,” the CWSA said, noting that the report says “areas ending up in long term drought by the end of May, may experience lower than usual water levels in large reservoirs, large rivers and groundwater at that time”.

The CWSA said it has activated its dry weather emergency response plans, which at this time includes: