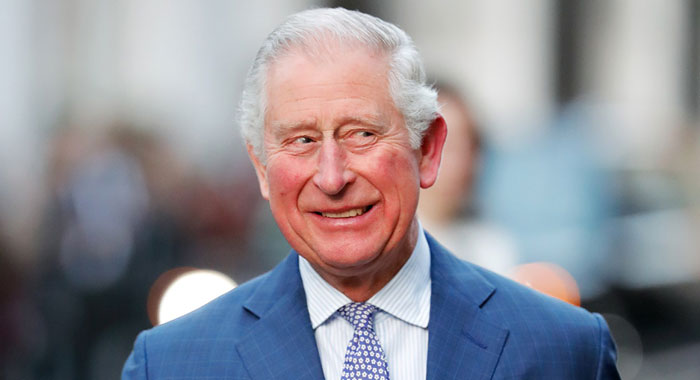 Prince Charles, with the University of Cambridge, to launch Climate Action Scholarships for students from small island nations.

The new scholarships announced by the Universities of Cambridge, Toronto, Melbourne, McMaster and Montreal will support students from small island nations to address climate change.

The Climate Action Scholarships are being launched to coincide with Commonwealth Day and recognise the disproportionate effects of climate change on small island developing states (SIDS), many of which are part of the Commonwealth.

In Cambridge the programme of awards will be offered by the Cambridge Trust, which will be awarding 10 fully-funded “HRH The Prince of Wales Commonwealth Scholarships” over the next two years, with the first recipients expected to take up their places at the University of Cambridge in October 2022.

The scholarships are spearheaded by Prince Charles and will support students on courses that engage with sustainability, helping them develop their existing skills and knowledge to address the effects of climate change in the countries they come from.

The Climate Action Scholarships follow Prince Charles’ support of students from St. Vincent and the Grenadines after the volcano eruption on St. Vincent in April 2021. As a result of discussions between Prince Charles and Ralph Gonsalves, prime minister of St Vincent and the Grenadines, the University of Wales Trinity Saint David welcomed 37 students from SVG.

The Vincentian students arrived in Wales at the end of January to study a range of programmes identified by their government as being beneficial to the future development of their country.

These include history, international development and global politics as well as early childhood education, quantity surveying and civil engineering.

In addition, 15 students are studying online from SVG.

“St. Vincent and the Grenadines is extremely grateful for the splendid initiative of the Prince of Wales to secure 55 scholarships (40 undergraduate and 15 post-graduate) through the University of Wales Trinity St. David. The Prince of Wales acted swiftly on this package of scholarships, valued at £4.5 million, in the aftermath of the volcanic eruptions on St. Vincent in April 2021. Thanks again to Prince Charles for his love and concern for our people, especially the young,” Gonsalves said.