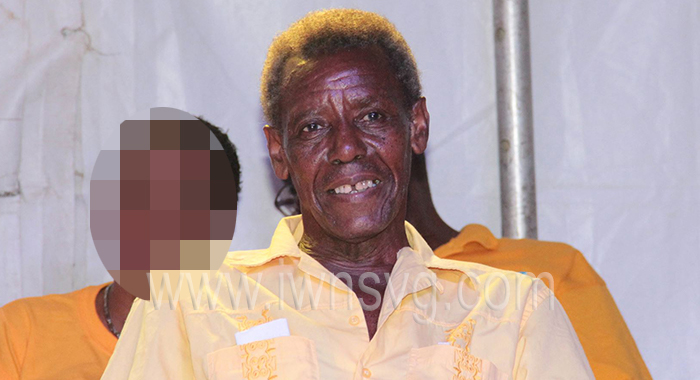 The body of Calder Benjamin Williams, 68, who was MP for North Leeward from 1979-1981, will lie at the House of Assembly today (Thursday) ahead of his official funeral tomorrow.

Official viewing of the body takes place from 10 a.m. to noon, with officials and dignitaries viewing the body during the first half hour.

The funeral service will take place on Friday at the New Testament Church of God in Chateaubelair at noon.

This will be preceded by viewing and tributes at 11 a.m.

Burial will be at the Fitz Hughes Cemetery.

As a mark of respect, all flags throughout the state will be flown at half-mast on Friday.

The Office of the Prime Minister said that the family has requested that there be no photographs of the body during the viewing periods.

Williams created history when, at age 26, he became the first person to win a seat for the fledgling New Democratic Party on mainland St. Vincent

In a Facebook post announcing his death, Roland “Patel” Matthews, an NDP politician who was MP for North Leeward from 2010 to 2020, said:

“In 1979, the people of Fitz Hughes told Sir James Mitchell, ‘No Calder! No NDP!’ This happened the very day that the NDP came to NL to launch its candidate, St. Clair Robinson Sr.

“Calder was a budding trade unionist who at the time organised the estate workers into a formidable force. Most workers were supporters of Joshua’s PPP. With Mitchell at the time set to claim the supporters of the PPP for the newly established NDP, the people made the right call and at 26 years old Calder became North Leeward ‘s NDP candidate and later the elected MP.

“He was also Leader of the Opposition. He served many years as the Chairman for the NDP NL Constituency Division. This man taught me a lot about politics and I owe him a great deal. He was a farmer by profession, who, in his youth, represented SVG as a fast bowler. He also served this country as a teacher and police officer. North Leeward has lost a great soul. May His Soul Rest Peacefully!”

One reply on “Calder Williams body lies in state today”