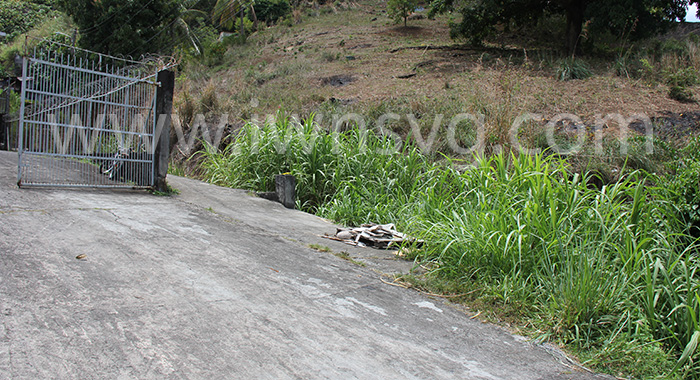 The area in Murrays Village where the body was found on Thursday, May 12, 2022.

Police have launched an investigation into the death of an unidentified female whose body was found in Murrays Village on Thursday morning, with what appeared to be stab wounds to the torso.

The body was found near Joyette’s Auto Collision & Auto Body Supplies just outside Kingstown around 9 a.m.

It was discovered after workers at the garage  asked a handy man from the community to investigate a strange object wrapped in bags in the drain close to the entrance to the garage.

The man, who did not want to be identified, told iWitness News at the scene that when he touched the object, he felt something like an elbow.

He then ripped open the bag and saw the head.

The police were then called in.

The man said that the body appeared to be that of a teenager.

The death brings to 15 the number of homicides in St. Vincent and the Grenadines this year.