Everyone has the right to a fair trial 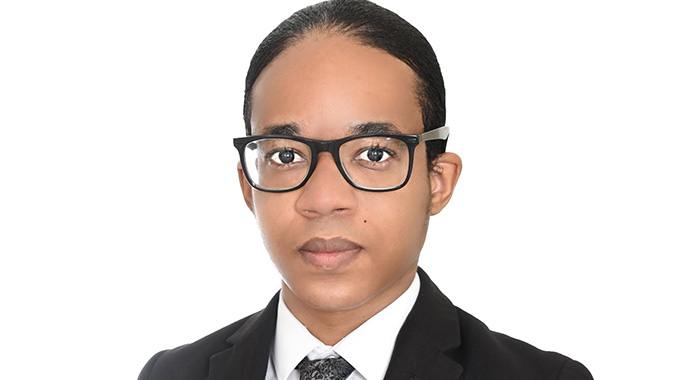 Jeshua Bardoo is a Vincentian barrister-at-law and solicitor.

Oftentimes in the media, we learn about a gruesome crime that has been committed and the arrest of someone in relation to that crime.

The headlines usually shock and many people call for justice. However, without having all the facts, many persons oftentimes rush to condemn others as guilty, call for their death, or some act or omission to be done to an accused person that will negatively impact their life or unjustifiably infringe upon their rights.

But the fact of the matter is that everyone has inherent human and constitutional rights, even persons accused of the most gruesome and heinous crimes in society.

Overwhelming evidence or speculation may be shared with the general public concerning an accused person’s acts and/or omissions. However, accused persons still have a right to a fair trial.

Allowing an accused person to have a fair trial also means that we must avoid taking justice into our own hands. We must allow the various actors in the justice system to do their jobs and where they are not doing their jobs effectively, advocate for change and improvement. If everyone were to take justice into their own hands there would be chaos and anarchy in society and many innocent lives would be harmed and taken away from us.

Today, I encourage us to continue to learn more about the right to a fair trial and to ensure that this right is protected in our society.

* Jeshua Bardoo is a Vincentian barrister-at-law and solicitor. He is the President of Equal Rights, Access and Opportunities SVG Inc. He also has an LLM in international human rights law. He can be contacted via email at [email protected]

4 replies on “Everyone has the right to a fair trial”