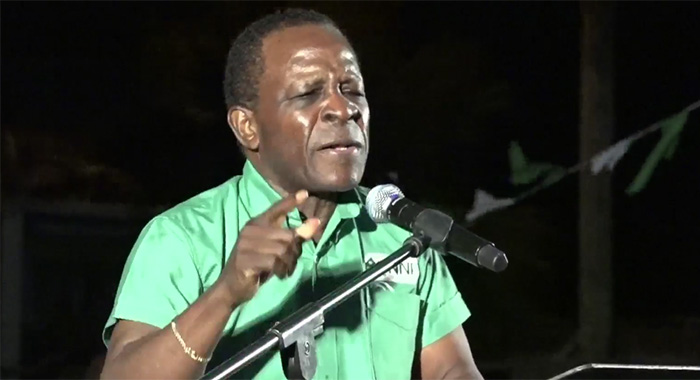 Nomination Day will be June 1.

Mitchell, 75, one of the longest serving heads of government in CARICOM, has already signalled that this election would be his last as leader of the party.

The NNP will face a challenge from the main opposition National Democratic Congress (NDC), which is contesting the elections with the young attorney, Dickon Mitchell, at the helm.

Mitchell told supporters that he had already asked Governor General Dame Cécile La Grenade to dissolve the Parliament on Monday.

“I have also asked the Governor General to issue the writ for the election on Tuesday, May 17, in other words, only one day you have to try to register, if you ain’t register yet. I warned you already, I warned you, I warned you,” he said.

He said the publication of the writs would be made on Wednesday.