Gonsalves still undecided about attending Summit of the Americas 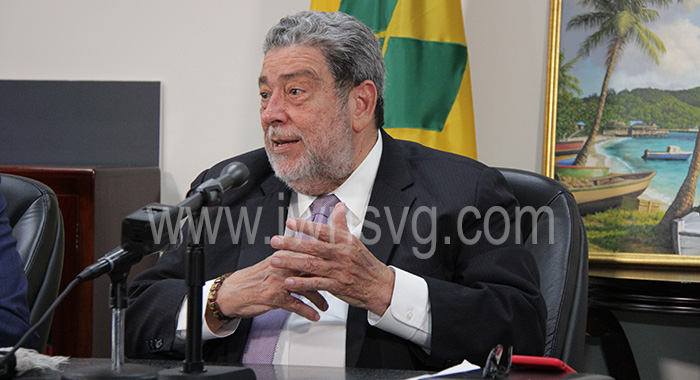 Prime Minister Ralph Gonsalves says his government has still not decided whether it will attend the Summit of the Americas, hosted by the United States, if Cuba, Venezuela and Nicaragua are not invited.

“St. Vincent and the Grenadines certainly will not be represented by the Prime Minister, unless these countries are invited — Cuba, Venezuela and Nicaragua,” Gonsalves told the state-owned Agency for Public Information.

He said he is uncertain, however, whether a lower-ranked official would represent Kingstown.

“As presently advised, I don’t see how we should go but I will have further discussion with my cabinet colleagues and also my colleague heads,” he said.

“It is a terrible thing to exclude people; we should be having conversations,” he said.

The Prime Minister said “the President of the United States, the United States Government does not have the right to exclude anyone … That is to be done in the whole of the Americas; he alone can’t make that decision.”

The Summit of the Americas takes place in Los Angeles, California, June 6-10.