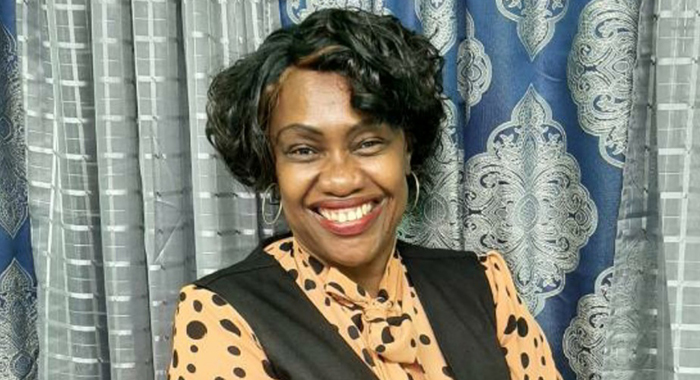 A new chief education officer (CEO) has been appointed to the Ministry of Education and National Reconciliation.

Martin-Jack began her new tenure on Wednesday, after serving as Senior Education Officer for Secondary Schools for seven years.

Apart from supervising about 28 secondary-level institutions in her role as senior education officer, she served as the national focal point for the CARICOM Teaching Standards initiative, as well as a liaison between the United Nations Children Fund (UNICEF) and the Ministry of Education and National Reconciliation.

Martin-Jack has also sat on several boards related to educational matters and has served on a number of ad hoc committees.

The new CEO has a wealth of experience in the education sector, having worked at various levels throughout the primary, secondary and tertiary systems.

She also functioned in the capacity of Education Officer for Language, Literacy and Communication at the Curriculum Development Unit.