Another charge against suspect in December 2021 attacks in Kingstown 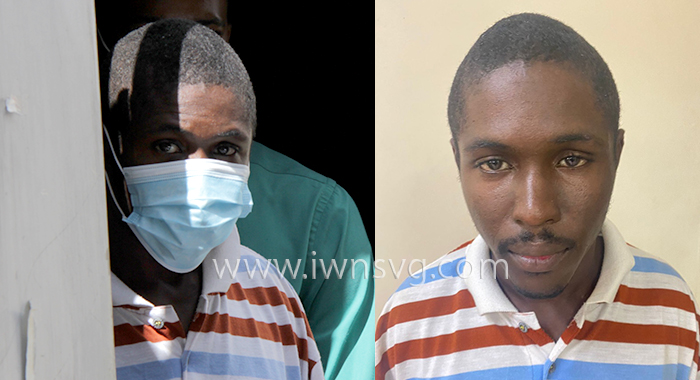 On Thursday, at the Serious Offences Court, Cornelius Kennedy was charged that on Dec. 2, 2021, at Kingstown, he unlawfully and maliciously caused grievous bodily harm to Cedric Codougan, of Rose Place, with intent so to do.

He was not required to plead.

Kennedy — a Lowmans Hill man believed to be in his mid-30s and who is said to have a history of mental illness — was not required to plead to the indictable charge.

Prosecutor Station Sergeant of Police Renrick Cato asked for three weeks before the next hearing so as to allow for enough time to secure a lawyer for the accused man.

However, Chief Magistrate Rechanne Browne listed the matter for June 27, when Kennedy is to have a hearing in connection with the preliminary inquiry into the murder charge.

Kennedy is also charged that on Jan. 5, at Kingstown, with malice aforethought, he caused the death of Lanceford Wilson, of Paul’s Avenue, by an unlawful act.

Wilson died in hospital on Jan. 5, where he had remained after Kennedy allegedly struck him in the head with a metal rod in Kingstown on Dec. 5.

A third person who Kennedy is believed to have struck sustained minor injuries to the hand and was treated in hospital and discharged the same night.