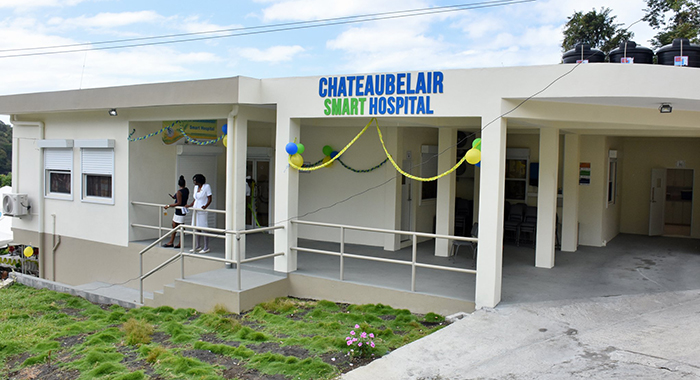 A shooting victim had to wait five hours at the Chateaubelair Hospital for an ambulance from Kingstown, reportedly because the one based in the North Leeward town did not have enough gas to take him to the capital.

iWitness News was reliably informed that the man, a Petit Bordel resident in his late 20s, was shot in his village at a shop operated by former North Leeward MP, Roland “Patel” Matthews on Friday.

Reports are that a masked assailant sneaked through an area of the property where construction is taking place and shot the man in the leg.

The man was among people seated under a shed near the main road, where the business place is located.

After the shooting, around 8:30 p.m., the man was rushed to the Chateaubelair Hospital, located about a mile from Petit Bordel.

The man received medical attention in Chateaubelair, where the medical staff concluded that he should be transported to Milton Cato Memorial Hospital, the nation’s main healthcare facility, located 23 miles south of Chateaubelair.

However, staff at the hospital said that the ambulance could not move, but did not give any indication as to why.

iWitness News understands that a senior staff member at the hospital later told villagers that the reason was that the ambulance did not have enough gas to make the trip to Kingstown.

The ambulance in Chateaubelair, like all government vehicles in St. Vincent, has to get fuel from the government depot located in Cane Hall – 26 miles from Chateaubelair.

The man has been released from hospital and is expected to make a full recovery.