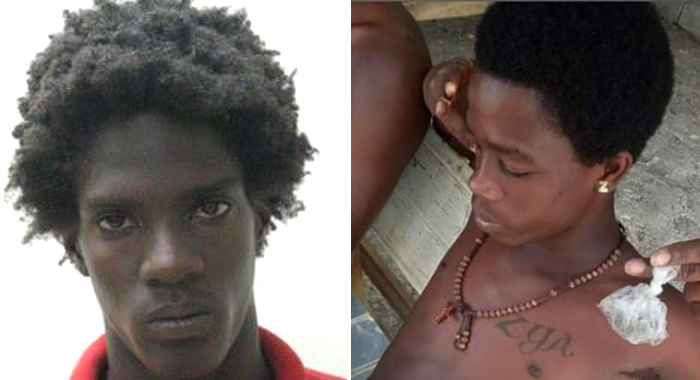 The homicide count in St. Vincent and the Grenadines jumped to 30 on the weekend as two men were killed in separate shooting incidents in two areas of the country.

Further, a third man is in hospital in a stable condition after being shot in the head and another shooting victim was treated and discharged.

Police said, on Monday, that they have launched investigations into three separate shooting incidents, on Saturday and Sunday, in Ottley Hall and Cane Hall.

On Saturday, Mosiah Westfield, a labourer, of Ottley Hall, sustained multiple gunshot wounds about his body and was pronounced dead at the scene by the district medical officer.

Isiah Carter, a 19-year-old labourer, also of Ottley Hall, sustained a gunshot wound to his stomach.

He was taken to the Milton Cato Memorial Hospital for medical attention and later died.

In a separate incident in Cane Hall, on Saturday, Tommy Grecia, 39, of Villa, sustained multiple gunshots about his body and was taken to the MCMH for medical attention.

He is reportedly in stable condition, police said.

Then, on Sunday, Dwayne Davy, 32, unemployed, of Ottley Hall, sustained a gunshot wound to his body.

He was taken to MCMH for medical attention and was treated and discharged.

“The circumstances surrounding the shooting incidents are unknown at the moment. Investigations are on-going,” police said.

They can also speak with any police officer with whom they are comfortable.