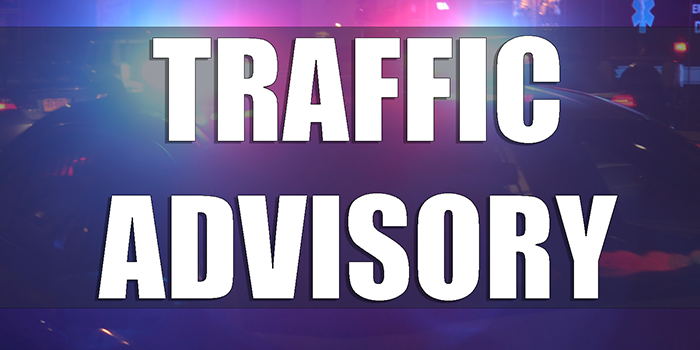 The Traffic Department announced on Thursday that due to a funeral service scheduled to take place at the Biabou Methodist Church on Saturday, Oct. 22, at 9 a.m., traffic arrangements would be as follows:

Motorists travelling along the Windward Highway would do so along the usual route. However, persons travelling from the direction of Georgetown and Peruvian Vale to Simon would not be allowed to make a right or left turn at the Biabou Bridge.

Persons attending the funeral would be permitted to park at the Biabou Primary School Yard and the Biabou Playing Field.

The police are soliciting the cooperation of the general public in this regard.
Editor’s note: This article was updated after police corrected the date of the funeral.

One reply on “Traffic advisory for Biabou”