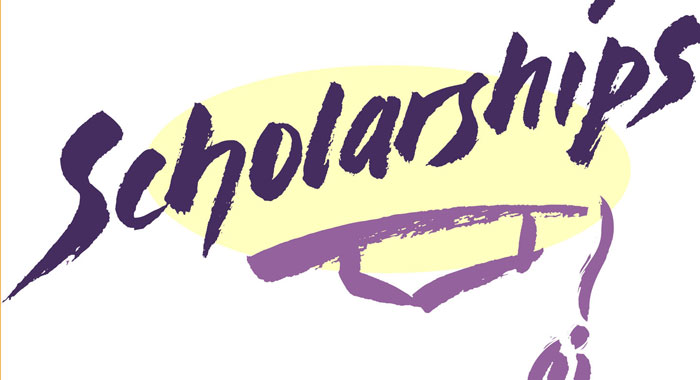 Morocco is reviewing the university scholarships it has offered to St. Vincent and the Grenadines, which could get “maybe up to 20 fully-funded scholarships next year,” Prime Minister Ralph Gonsalves has announced.

Gonsalves said this means that Rabat will pay for tuition, board and lodging and the Vincentians students will also be given “some pocket money”.

The prime minister, reporting on a visit by a Moroccan delegation to Kingstown this week, said that the Moroccans have given scholarships before and continue to do so.

“But I am not enthused about the offerings of those scholarships, because they are partial scholarships. And when you look at the rest of the cost, it would be as expensive or in some circumstances more expensive than if I sent a student to UWI. So, we have not been taking up many of those.”

He said “the odd student here and there” had taken up that scholarship offer.
Gonsalves said Morocco has “a very good technical capacity in terms of technical, vocational education.

“And you know that I’ve reached out to the Taiwanese with that and I’m reaching out to the Moroccans too,” he said on NBC Radio.

Gonsalves noted that he visited Morocco in 2016 for the United Nations Climate Change Conference, one year after he made an official visit.

“And I met a number of persons in the era of technical vocational education, and sometimes, these things, people don’t understand how these things take long to mature. But it looks as though we’re getting somewhere and we will see, hopefully, next year an impact by them in the area of technical vocational education, a partnership with us, with different elements,” Gonsalves said.