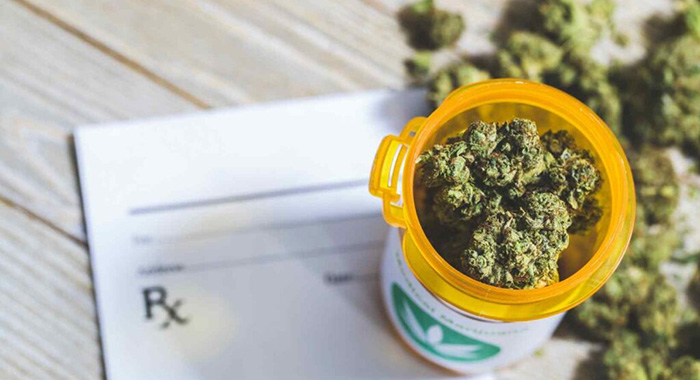 The sale of medical marijuana from St. Vincent and the Grenadines has generated EC$320,000 since a change in the law in 2018.

Minister of Agriculture, Saboto Caesar, in disclosing the figure, said that the government had always maintained that the industry would not, necessarily, result in a windfall.

“I can remember it like yesterday when it was said in this Parliament by the honourable Prime Minister, endorsed by all members on this side, that there is not a pot of gold at the end of the cannabis rainbow,” he told Parliament.

He was responding to a question by Central Kingstown MP, St. Clair Leacock, an opposition lawmaker, who said that when parliament agreed on public policy of exports of medicinal marijuana, lawmakers heralded it as a game changer.

Leacock asked Caesar to tell Parliament the export value of medicinal marijuana sales to date on an annual basis and the source markets; the dollar value of domestic sales and the number of vendors in that market as well as “the projected growth as big international providers ‘free up their market place’”.

Caesar said EC$70,000 in medical marijuana has been exported to Germany and that domestic sales have generated EC$250,000.

He said there are five vendors in the domestic market, adding, “I am not advised that big international providers are freeing up their marketplace.”

Leacock retorted, “It reminds me of The Man Age’s somebody smoking, too.”