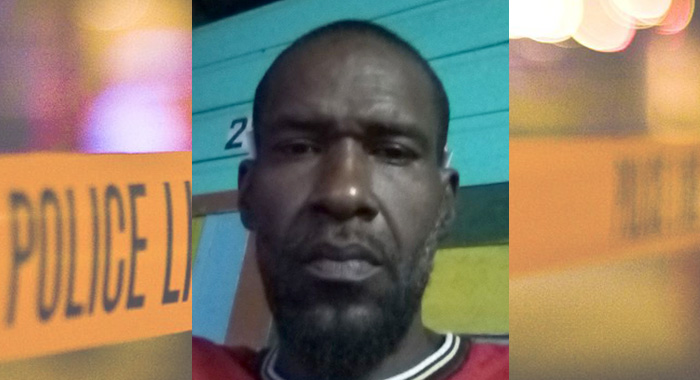 Police in St. Vincent and the Grenadines have launched investigations into the discovery of a human skeleton in Simon, Biabou and a body in Rose Place, Kingstown, both on Wednesday.

Villagers have speculated that the skeleton found in Biabou might be that of a resident of the community who went missing some time ago.

Police said that the identity of what they described as “a decomposed body” in Biabou is not known and that a post mortem will be carried out to ascertain the cause of death.

Meanwhile, the body in Rose place has been identified as that of Sabaka Clarke, 44, a resident of the West Kingstown community.

Police said Clarke’s brother — whose identity they did not disclose — discovered his motionless body around 9:40 a.m. on Wednesday in some bushes near Nine Steps, Rose Place.

A post mortem examination is expected to be carried out on Clarke’s body to ascertain the cause of death.

Police have not said whether the deaths are being treated as homicides, of which the country has recorded a record 42 this year.

Alternatively, in each case, people can contact any police station or speak to any police officer with whom they are comfortable.