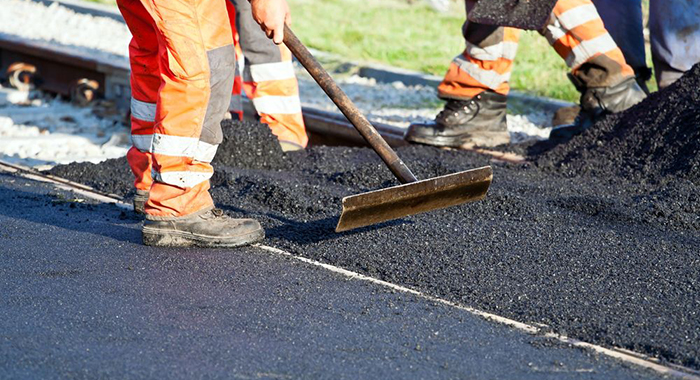 An internet photo of road construction.

Vincentians can look forward to “better designed and organised” roads as an EC$100 million road project, funded by Taiwan and approved by Parliament, is rolled out over the next three years.

Minister of Works, Montgomery Daniel said that the government has been in discussions with three main contractors — DIPCON, OECC, and BRAGSA — and they are “finalising and working out some details on this project”.

The minister said on radio recently that many of these works will be subcontracted “to ensure that we can speed up on a number of  works”.

He said the government has advertised for a project management unit to get the work going.

“We are having a project manager on this; other supporting staff,” he said.

Daniel said the Cabinet was discussing the approval of a civil engineer, a structural engineer, and a hydrology engineer to be assigned to the project “to make sure that we can have all of the work done well.

“So that  after this three-year project,  one can really look and see the roads out in a much more, better design and organised way,” Daniel said.

He said that the roads that have been designed will start first.

“The number of designs to be done will depend on the quick work of the engineers that we are going to be taking on board.”

The works minister said this year promises to be “quite a busy one for the ministry”.

He said that the EC$1.44 billion Estimates of Income and Expenditure that Parliament approved last month contains some 55 projects scheduled to be done under the MDM projects funded by the Caribbean Development Bank.

Daniel said the government has advertised the sea defence project for Sandy Bay and the Perseverance Road and expects work to begin on both by June.

“Of course, as I said, there are a number of other projects that will be coming on stream but these are the two I think that is critical at this time as we move forward,” he said.