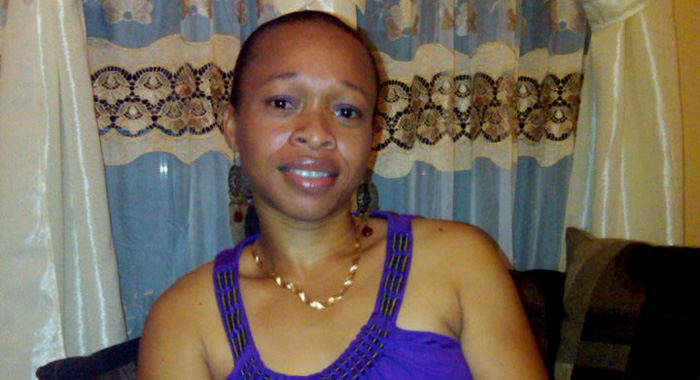 Police are investigating the death of Velorne Samuel, the secretary at the Family Court, who was gunned down in Evesham just before 8 p.m. Thursday.

Detective Assistant Superintendent of Police, Sydney James, told I-Witness News on Friday that Samuel, who is in her early 30s, was shot multiple times.

He said no one has been arrested and the police were not in a position to share with the media any theories surrounding the killing of Samuel — a mother of three.

Her death brings to two the number of women who were killed violently in the past two weeks.

On Aug. 24, 32-year-old Amy-ann Tittle of Chapmans Village died on the spot after receiving chop wounds about the neck and head during a domestic dispute.

The woman died in front of her three children — ages 9 and 5 years, and 11 months old.

Tittle’s common-law husband, Insan Humphrey, a 32-year-old sailor also of Chapmans Village, has been charged with her death.

In another gun-related incident, last Monday, an unknown assailant shot police sergeant Jimmy Jack while he slept at a police house in Calliaqua.

The officer sustained injuries to the right section of his abdomen and injuries to fingers on his left hand, police say.

The shooting on Monday brought to two the number of police officers shot here in the past three months.

On June 13, Police Constable Jolaine Jack was shot in Kingstown as a robber relieved a postal worker of EC$100,000 in cash.

That officer also survived his injuries but no one has been charged in connection with those crimes.