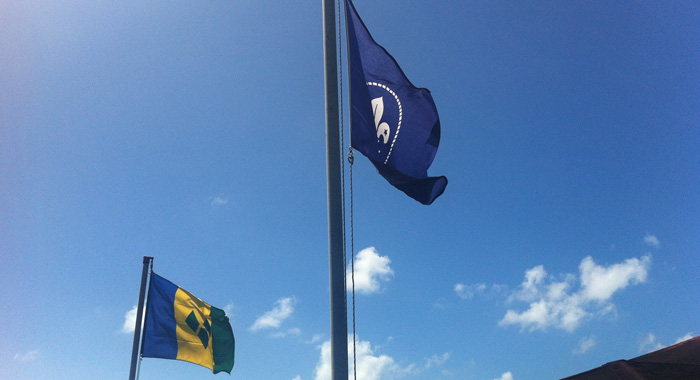 Gay and lesbian scout leaders will not be tolerated in St. Vincent and the Grenadines, says Morrison Baisden, president of the Scouts Association of SVG.

Baisden made the point at a press briefing on Tuesday to inform the media of plans to celebrate the 100th anniversary of Scouting in SVG, this year.

He said that the Scout Movement has been affected by pressures to improve even as financing declined, and in the face of “a lot of rumours, some founded, some unfounded”.

Asked to elaborate on the nature of the “rumours”, Baisden said that local Scout Movement, like the World Scout Movement, was affected by “the spectre of homosexuality”.

“The World Scout Movement took the decision for its international parts, that you have zero tolerance of homosexuality. It apparently reared its head in St. Vincent and it was dealt with,” he said.

“We have to refer to it as rumours, because in every case where it was investigated, they were not able to prove that it was so. But there was sufficient talk for it to dissuade young people and parents from coming into the Movement in the way that they were coming before. And I think that applied to everybody who was in scouts and whose children were in those areas where the rumours were circulating.

“… A number of the people who were involved were themselves leaders and well-trained leaders and they had to go. They were all asked to leave,” Baisden said.

He said that the position of the local School Movement is the same as the World Organisation of Scout Movements.

“That is, that we cannot have leaders that are homosexuals, but if boys show a tendency toward homosexuality, we will not deny them participation in the Movement,” he said, adding that the policy is the same for lesbians.

Baisden said that there are also steps to help prevent the abuse of children.

“The World Scout Movement says that if you suspect paedophilia in the Scout Movement, the Cub Scout Movement, or the Guides Movement as well, then you must report the suspicion to the police immediately and the person must be suspended until it is clear that it is not so,” he said.

He said that the Scout Movement locally has overcome those problems and is rebuilding.

“We made a decision that we would put the emphasis on the Scout Movement at the younger level, the Cub Scout level, and we have made significant progress in that,” Baisden said.

There was an investiture ceremony for a Cub Scout pack in Colonarie and there are vibrant packs across the country, Baisden said.