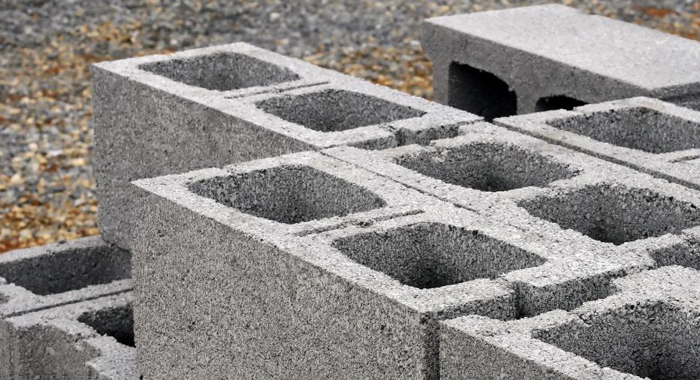 Minister of Housing Montgomery Daniel says the disaster relief is being hampered by a scarcity of concrete brick. (Internet photo)

The construction of houses for victims of the December 2013 trough system who have to be relocated is being hampered by a scarcity of concrete blocks, Minister of Housing Montgomery Daniel says.

Daniel told the Unity Labour Party’s election anniversary celebration rally in Barrouallie on Saturday that some 31 such houses are being build across the country.

At the same time, his Ministry is conducting repairs on houses that were damaged but do not need relocation.

“I know we are having little difficulty with the suppliers of blocks, because we can’t get the blocks fast enough.

“So, I am urging all the block makers to intensify in your production of blocks, because we are going to be building at the moment 122 houses, but at the end of the programme, I am sure we will be rebuilding up to 200 houses under this programme,” Daniel said.

“So I can say to you, very soon, while we would have completed 900 houses, this ULP administration in government for 13 years we well be constructing 1100 houses in this country,” he further said.

Local block makers are having difficulty meeting demand even as the the block making plant with the highest capacity is into a third consecutive year of inactivity.

Leon “Bigger Bigs” Samuel has said that he was forced to close his block making plant in Yambou after the government suspended his licences to mine aggregates at Yambou in 2011.

Samuel has accused the government of victimising him because of politics and is awaiting word on another application he submitted some months ago.

Meanwhile, Daniel said his ministry wants to ensure that everyone whose house was damaged receives assistance.

He said 15 houses are under construction in North Leeward, eight will be built in North Windward, and a further eight are being built in North Central Windward.