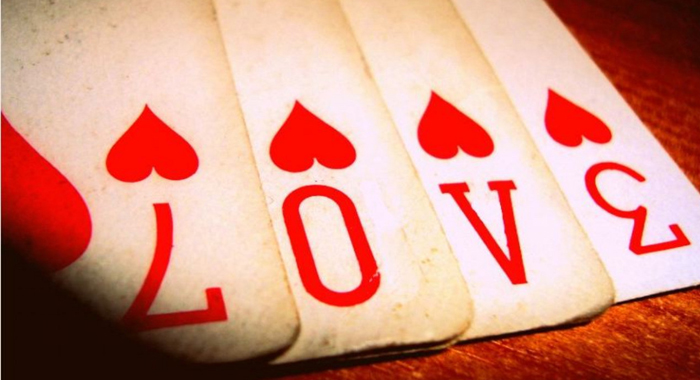 As the Jamaican reggae artiste Courtney Melody musically stated in 1989, “I want a modern girl with an old type of loving/ to put me at bed at nights and wake me up at mornings”, best signifies what most contemporary males desire. However, that desire that males exhibit was created by the capitalists and forms part of society’s false consciousness. In understanding modern-day women, the sociological imagination, as posited by C. Wright Mills, is of essence. People must see that there is a link between women and love, and open up their eyes to the bigger picture: “love is a business”.

Given that women are so often associated with romantic love rather than a business, it is very useful to have an understanding of women as a multi-billion industry. In substance, love is a business and women are the chief executive officers. The opportunities and rewards available to women for claiming to be in love can be substantial. A wealthy male, for example, will spend millions of dollars on that “special female” because he thinks she genuinely loves him. Likewise, a poor male will spend his last dime on her, too. This amounts to the multi-billion industry.

Women’s behaviour has evolved over time. They now employ different strategies to maximize their chances of controlling males and events. Hence, they think, act and reason differently than males. Impartially stated, “women are different creatures than men”. According to Engels (an associate of Marx), women once dominated societies. However, through the ownership of livestock, men overthrew the dominance of women in the household. Haralambos and Holborn (1995) summarize this as follows:

In Engels’s words, “the man seized the reins in the house also, the woman was degraded, enthralled, the slave of the man’s lust, a mere instrument for breeding children’. In order to ensure that they could identify their own children, men increasingly put restrictions on women’s choice of sexual partners. (p. 598-599)

To combat the control men had gained, modern-day women have fashioned love into a business. Males are obligated to financially support his partner because she loves him and he loves her. Some women have even taken the business to the next plateau and directly offer sexual favours for monetary compensation. In contemporary capitalist societies, the males who own the means of production, and working class males who own more resources are preferred by modern-day women compared to those males with little or no assets.

David Barash opines that, men are likely to be more promiscuous because they produce millions of sperm during their lifetime, and therefore has an interest in depositing sperms in different places and making as many women as possible pregnant. On the other hand, women produce one egg at a time, and about 400 in all during their lifetime, hence females go for quality in her mates. Realistically, this quality that females go for is embedded in the economic base of society. Modern-day women go for those with economic power, so that each offspring has the best chance of ultimate survival. For example, a female will quicker have a child for a wealthy male rather than a poor man.

Sociobiologists believe that women can tolerate infidelity by their partners more readily than men. On the contrary, this is so because they are afraid of losing the economic opportunities and rewards gained by being in an intimate relationship. In pursuit of the best males to father their children, women marry males of a higher social status than themselves. Evidently, social status in contemporary capitalist societies is determined by wealth, and to some extent occupation. Hence, women go for wealth but will settle for the “next best thing”. According to Haralambos and Holborn (1995), sociobiologists believe that the origins of war and territoriality are grounded in the pugnacious male’s attempts to secure and keep access to his own females by preventing their access to other males. In essence, women are the cause of many personal conflicts between and among males.

In conclusion, the key to understanding modern-day women involves an analysis of the economic situation. Women use sexual favours as a tool to control males and events, and have fabricated romantic love into a multi-billion industry where they are the bosses. Women must be seen as different creatures than men, who constantly go for wealth but will settle for the ‘next best thing’. However, all females are not obliged to think, act or reason in the ways discussed above. But if they don’t, it goes against their nature and innate tendency.

9 replies on “Understanding modern-day women — The business of love”