Marxism and the Caribbean 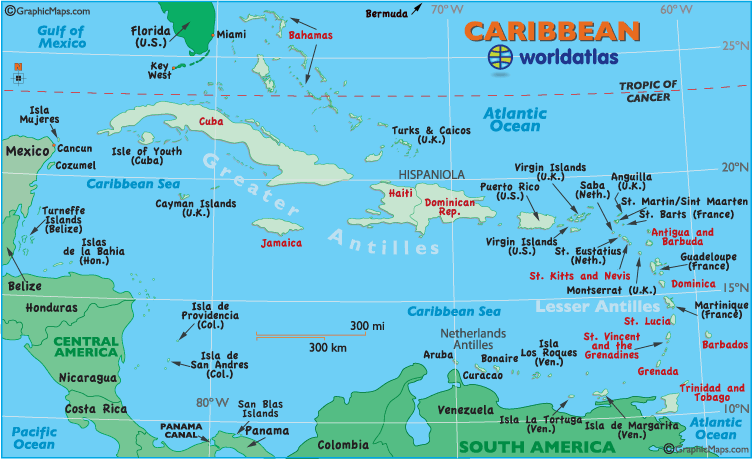 Marxist perspective plays a pivotal role in my understanding of our contemporary Caribbean societies. I wish to show my readers versatility; from explaining “Romantic love” to analysing the Caribbean using Marx’s concepts. Is this to say I’m a Marxist? In my opinion, Marxism enhances our ability to understand the problems and contradictions which exist in contemporary Caribbean societies and provides an articulated vision for change. However, there are several aspects of Marxism I disagree on. Hence, if you wish to label me, label me a ‘Williamsturgist’.

In contemporary Caribbean societies, as in any capitalist society, there exist two main social groups: the powerful and the powerless. Marxist perspective enlightens us about the continual struggle that both groups are engaged in. Those who have power and resources will not give up voluntarily (who in SVG comes to your mind?), and those with less power and fewer resources hope to better their plight and obtain more resources.

The basis of this segregation lies in the infrastructure. The ruling class owns the means of production and the working class is forced to sell their labour in order to survive in Caribbean societies. Workers work 8-4 each day or even two jobs to cover bills and food. In SVG, many females are forced to work in the office and bedroom for the same salary. An examination of Caribbean societies shows that individuals are not truly equal. Exploitation and oppression lie at the heart of contemporary Caribbean societies. This breeds inequality under capitalism.

Only labour produces wealth and much of this wealth is appropriated in the form of profits by the ruling class. The production of goods is structured in such a way as to produce great benefits for a minority, dominant group. This is at the expense of an exploited and oppressed majority group. Workers are paid wages less than the market value of the goods they produce. This is an essential attribute of contemporary Caribbean societies, as wage earners must earn less than the value of the goods they produce to maintain the profits generated by this relationship and enable further investment.

However, although exploitation exists, workers in SVG and the wider Caribbean seem content and accept their status. Marx believed that this is a state of false class-consciousness. Workers do not recognize that they are being exploited. Exploitation is disguised by the ideas of equality and freedom. The capitalist buys the labour power and the worker has the freedom to choose his or her employer. Marx felt that the worker in the industrial setting experience alienation. Workers have no sense of empowerment for the work they do and feel alienated from the labour because it no longer belonged to them, but rather to the capitalist.

Marxist perspective also helps us to understand the conflict in Caribbean societies. A main assumption of the conflict perspective is that human beings are inherently selfish and uncooperative. This sheds light on many ills in our society. The economic crises are still inherent to Caribbean societies and in recent years these crises have become more severe and more frequent. If you look at the recent financial institutions ‘bail-outs’, it appears that those with economic power still have disproportionate influence over the superstructure. It was alleged that a financial institution in SVG was on the verge of collapse; however, those with economic power (ruling class) were immediately allowed to withdraw their monies amounting to millions of dollars, whereas the working class had to wait and follow procedures before they could have withdrawn their monies.

Marx did not foresee the emergence of a middle class. Nevertheless, there are two main social groups in societies (those who rule and those ruled), and their relationship is one of exploitation and oppression. The ruling class exploits and oppresses the subject class while the ruling class ideology distorts the true nature of society and justifies the status quo.

4 replies on “Marxism and the Caribbean”