Beware of leaders without vision 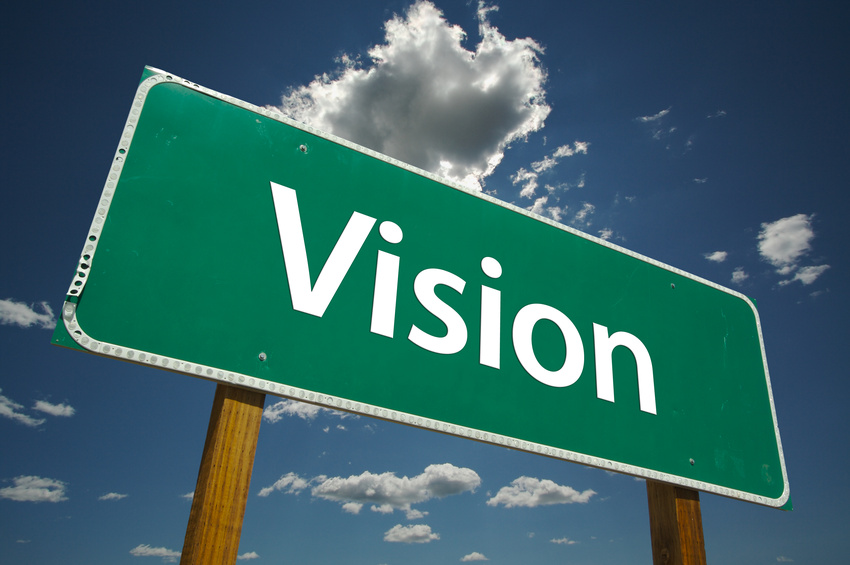 Anyone can want to lead. That’s quite ok.

If, however, someone wants to lead an enterprise, a group, a movement or anything  and they do not have a clear and adequate vision of where the organization should go, then those with the power to establish them as leaders  should eschew them.

The Bible says in Proverbs 29:18 that where there is no vision, the people perish.

American author John Maxwell, once said “a leader is one who knows the way, goes the way, and shows the way.”

Many more quotes on leadership can be found that all indicate that leaders must be doing something: they must be seeing beyond the present.

It is therefore no surprise that every great leader in history has done something redounding to the honour of their people. They had a vision, they had a cause, they had a plan and most of them understood the times that they were in and were able to do everything that history allowed them to do.

Ending apartheid in South Africa was Nelson Mandela’s life struggle. Breaking the manacles of racial segregation against blacks in the USA was a clear vision articulated by Martin Luther King Jr.

Joan of Arc was set on turning the tide of a “hundred year war” in the favour of France.

Moses was set on leading the children of Israel out of the wilderness, and the list can go on and on.

On the contrary, we can also look at the leaders who seem to just happen to become leaders. With all due respect, we can look at George W. Bush. Can we really say that he had a vision for America? What legacy did he leave on the United States?

Look at Adolf Hitler of Germany. Does history look well on his legacy?

Look at Bashar al-Assad of Syria. Is his obstinacy the cause of an out of control civil war there?

Look at the situation in Haiti today. Can we say that after the reign of Toussaint L’Ouverture that Haiti has benefited from visionary leaders?

We can even examine King Herod of biblical times. What did he do for the greater good of the people?

Some of the aforementioned leaders probably had vision, but was it adequate for advancing people?

One can then conclude that no matter how qualified a person is, no matter how charismatic, loving, passionate, decisive or strong they might be, they need the ability to think about or plan the future with imagination and wisdom.

History has shown us that leaders without vision or without proper vision all left a terrible legacy behind, while those who had a proper vision for the greater good left great legacies behind.

In our local context and where political leadership of the country is concerned, we must, as a people, seek to elect leaders with vision.

Whether it be a chief political leader of a mass political party  or anyone who puts themselves up to run for public office, they must be properly evaluated.

In this regard, here are 10 fundamental questions to ask anyone who is putting themselves up for political leadership of this country:

There are many more questions that can be asked but these are the top 10 in my estimation.Leadership is very important. It is essential to the success and proper direction of any country.

Don’t get hoodwinked by a quick one! Analyse the situation, take notes, study the personalities, critically evaluate the plans being proposed.

When it comes to vision, if they don’t seem to have it, then they simply don’t cut it.

No proper vision should equal absolutely no vote.

One reply on “Beware of leaders without vision ”